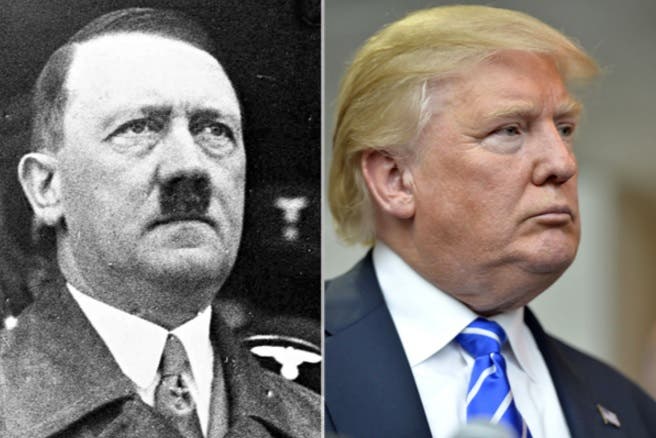 Last night, during President Donald Trump’s Joint Address to Congress, he announced what could possibly be one of his most appalling policies yet.

I have ordered the Department of Homeland Security to create an office to serve American victims. The office is called VOICE – Victims Of Immigration Crime Engagement. We are providing a voice to those who have been ignored by our media, and silenced by special interests.

The announcement was met by audible groans from Democrats. Had the whole country been on microphone we would probably have heard similar reactions across the country.

There are a few reasons why this policy is problematic. Firstly, it is extremely divisive and obivously xenophobic. Crime is committed by people from all walks of life, but by focusing solely on crime committed by immigrants it gives a false impression that immigrants are prone to commit more crime than other people.

If Trump issued a weekly list of crimes committed by people while wearing the color orange it would have the same effect of influencing public opinion in a particular direction. All Trump is doing is trying to stir up hatred for immigrants to make his Muslim ban more palatable.

In reality, immigrants are much, much less likely to commit crimes.  According to the Census Bureau and crime rate statistics, “the incarceration rates of the native-born were anywhere from two to five times higher than that of immigrants.”

The second reason why Trump’s policy leaves a bad taste in the mouths of many is that this isn’t the first time this kind of policy has been tried. The last time it was enacted was in 1943 in nazi Germany, and it documented crimes where the alleged perpetrator was Jewish. Richard Weikart’s book Hitler’s Ethic: The Nazi Pursuit of Evolutionary Progress features one of the anti-Semitic lists published in German newspapers.

In 1943, a Nazi directive to the German press declared, ‘Jews are criminal by disposition. The Jews are not a nation like other naitons but bearers of hereditary criminality.

Equating Donald Trump to Hitler is not a new argument. During the election campaign, it was one of the go-to criticisms for him as a candidate. It became so overused that eventually the argument was mocked by conservatives. Now those who argued he had qualities similar to the German dictator have been vindicated as Trump literally just copied one of Hitler’s policies. This is especially awkward at a time when Trump has come under fire for not adequately condemning the recent wave of anti-Semitic acts of vandalism and bomb threats across the U.S.

Trump speech last night was a disaster. Not only did he announce a rehashed version of a Nazi policy, but he also used the death of a Navy SEAL to generate applause, and then bragged about it.

He also announced an end to Obamacare, replacing health insurance with “increased access”, as if being able to get to a hospital will help you foot the bill. The depths this man is willing to go to in order to look good is truly sickening.

See an excerpt from Richard Weikart’s book below: