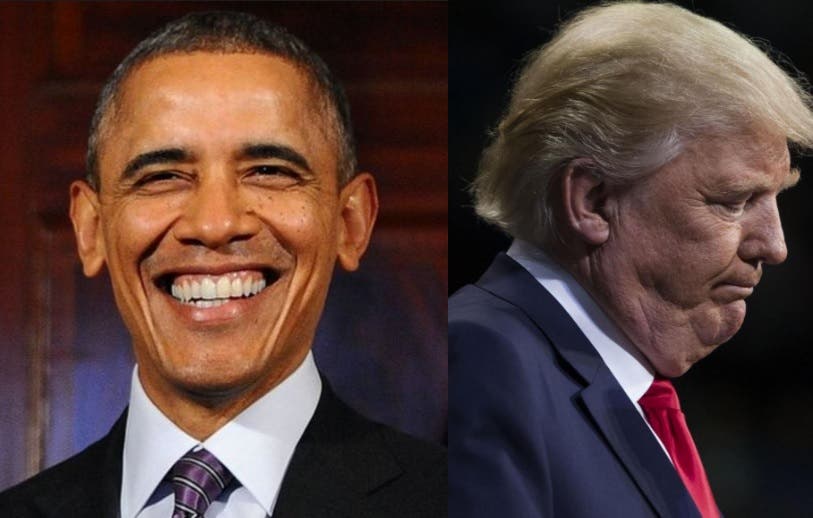 It has just been announced that former President Barack Obama will be the recipient of the Centennial John F. Kennedy Profile of Courage Award. The award was established by the Kennedy family in 1989, but this year’s award is especially significant because it coincides with what would be JFK’s one-hundredth birthday.

The award is named after Kennedy’s 1957 Pulitzer Prize winner Profiles of Courage. The book documents eight senators in American history who prioritized principle over politics. The Profile of Courage award is presented annually to a lawmaker who embodies the spirit of those legendary eight senators.

This year a bipartisan committee of fourteen jurors unanimously agreed that Obama is the most worthy candidate. In the past, each recipient has been awarded on the basis of a particular decision that they made. For the centennial, the board decided to do something different. Obama is not honored for any one action. Instead, his entire career is recognized as having defied political interests and prioritized America and its people over all else.

On May 7, JFK’s daughter and former ambassador to Japan Caroline Kennedy and her son, Jack Schlossberg, will present the prize to Obama in Boston. Obama will deliver a speech at the ceremony which is sure to be a beautiful tribute to the life and death of President Kennedy.

We agree with the committee that no one other than President Obama could fulfill the important role of accepting the centennial award in honor of the fallen President. Congratulations, President Obama. We supported your presidency from day one and we will continue to support your legacy.