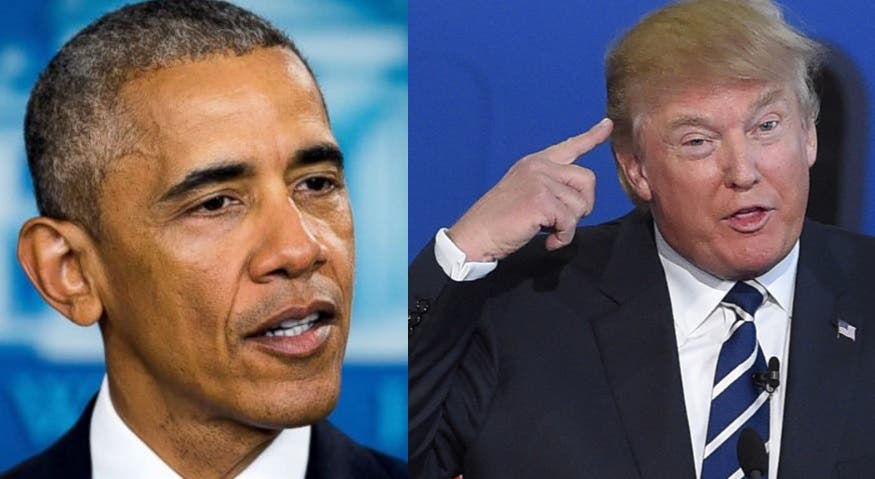 The NRA Was Just Busted Holding Meetings With Putin’s Deputy

Over the past few days, President Trump has been fruitlessly trying to smear President Obama with a fictional wiretapping “scandal.”

The short-fingered vulgarian is refusing to back down, sending out his legions of sycophants to perform elaborate feats of mental gymnastics to somehow excuse Trump’s ridiculous delusions even though there is no evidence whatsoever to back him up.

President Obama, for his part, can only roll his eyes. Despite what other websites would have you believe, the President wasn’t “furious” or “livid,” but has chosen to rise above it with the class and grace that we love him for. NBC reports that far from being upset over the baseless allegations, the former President is much more concerned with the wrecking ball that Trump and Congressional Republicans are crashing into everything President Obama worked so hard to achieve.

The GOP’s Obamacare replacement is an utter disaster that would leave six to ten million people without health insurance while functioning as a $600 billion tax cut to the wealthy, paid for by the American middle class.

Trump’s “job-creating” administration still has a staggering 2,000 positions to fill, preventing the government from operating as it should.

In a month, Trump has issued a spree of executive orders that are cartoonish in their villainy. He has repealed reproductive healthcare funding for poor women across the world, allowed coal companies to pollute rivers and streams, allowed people incapable of cashing a check on their own to buy firearms…the list goes on and on.

These are just a small fraction of the real problems facing the American people, and it’s gratifying to know that President Obama is more concerned about these critical issues than engaging in a petty feud with delusional Donald.

h/t to Peter Alexander of NBC