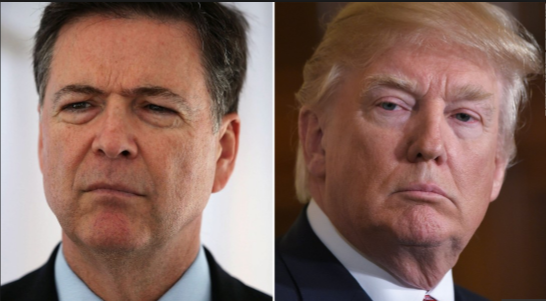 Four months ago, suspicious communications between a Russian bank and a server at Trump Tower were first reported, but were widely dismissed, and soon nearly forgotten when other scandalous events took the spotlight – like the fourteen accusations of sexual assault were levied at then-candidate Donald Trump.

CNN, however, is now reporting that sources close to the FBI tell them that they are still conducting an ongoing investigation into the disturbing link. According to the source, the probe “is in the hands of the FBI’s counterintelligence team — the same one looking into Russia’s suspected interference in the 2016 election.”

Apparently, no Foreign Intelligence Surveillance Act warrant has been issued for the server, and both the FBI and the White House have refused comment.

Here’s what’s known so far, according to CNN:

“Internet data shows that last summer, a computer server owned by Russia-based Alfa Bank repeatedly looked up the contact information for a computer server being used by the Trump Organization — far more than other companies did, representing 80% of all lookups to the Trump server.

It’s unclear if the Trump Organization server itself did anything in return. No one has produced evidence that the servers actually communicated.”

Alfa Bank is claiming that the activity was innocent and may be related to their server’s spam blocker responding to marketing emails from Trump Hotels, but computer experts say that if this were the case, many other companies’ servers would have done the same thing. That begs the question of why Alfa Bank’s connections to the server accounted for 80% of the traffic.

The only other company with significant traffic to the server was a healthcare company headed by the husband of Education Secretary Betsy DeVos. Together with Alpha bank, they made up 99% of the DNS lookups to the Trump server.

“It’s indicative of communication between Trump, the health organization and the bank outside these servers,” he told CNN. “There is some sort of connection I can’t explain, and only they are doing it. It could be completely innocent.”

Then again, what if it isn’t?