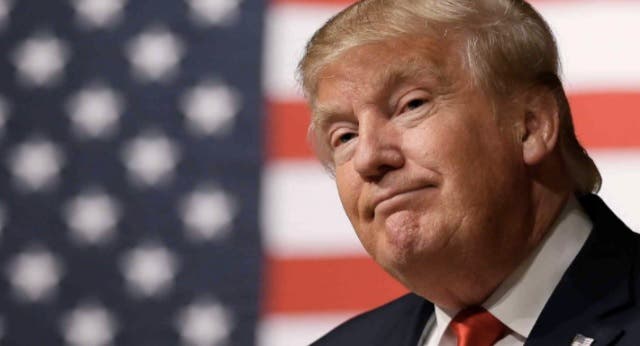 The Trump administration just shockingly revealed that it was fully aware of the fact that Gen. Michael Flynn would be forced to register as a foreign agent when he was appointed National Security Advisor – but he got the job anyway, even though he was actively accepting money from a foreign government.

Failure to register under FARA (Foreign Agents Registration Act), as Flynn failed to do, is a federal felony. Failure as President to vet out foreign agents from your national security advisers is grossly irresponsible and the height of hypocrisy.

Whether Trump was literally too stupid to realize Flynn posed a potentially huge risk, brashly refused to acknowledge the risks, or was willing to go along with any foreign-influenced schemes, his move to knowingly put Flynn in a top security job should destroy the credibility of his judgment in the eyes of the American people.

This means that Trump and his cronies let Flynn have access to our nation’s most classified documents while they knew he was under threat of blackmail from the Russian Federation and when they knew he was being paid by a different foreign government.

The Trump administration has been caught in yet another embarrassing public lie, and just makes it even more obvious that the White House doesn’t give even the most cursory care for ethics or for our national security.

The hypocrisy is staggering. General Flynn famously said at the Republican National Convention that if he ever did 1/10th of what Hillary Clinton did, then he’d be put in jail.

Well, his failure to register as Turkish agent is a felony and the punishment is jail. We say, Lock Him Up!