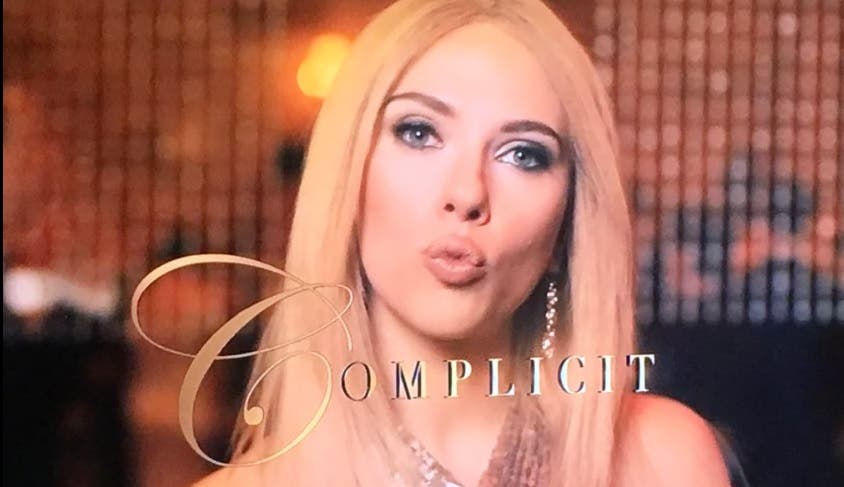 Tonight’s episode of Saturday Night Live took a well-deserved and brutally accurate shot at First Lady Ivanka Trump, mocking her for her silent enabling of her father’s misogyny and his past of sexual violence.

Scarlett Johansson, playing “Ivanka,” just unveiled her newest fragrance – a perfume called “Complicit,” for the woman who could something about it – but doesn’t.

“A feminist, an advocate, a champion for women, but, like, how? When she watches Titanic she thinks she’s Rose — Sorry girl, you’re Billy Zane.”

Ivanka Trump never said a word against her father during the campaign, and she certainly hasn’t changed her tune since the election. This is the perfect perfume for all the Republican women who voted for Trump anyway even after he openly admitted to sexual assault.