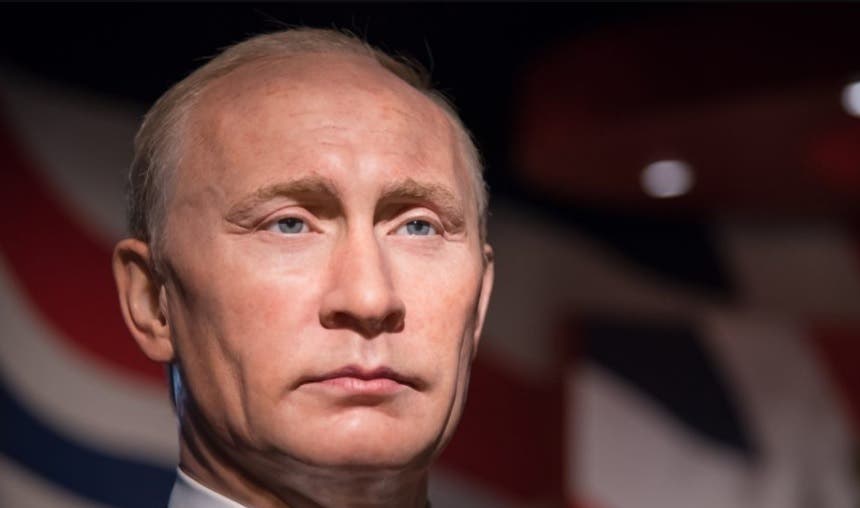 The Justice Department announced that it will charge two members of the Russian F.S.B. – the security agency that succeeded the notorious K.G.B. – with perpetuating a cyber-crime by stealing 500 million Yahoo.com user accounts. The Washington Post reports that this is the first criminal charge levied by America’s federal law enforcement against a Russian government official.

The Justice Department is set to announce Wednesday the indictments of two Russian spies and two criminal hackers in connection with the heist of 500 million Yahoo user accounts in 2014, marking the first U.S. criminal cyber charges ever against Russian government officials. The indictments target two members of the Russian intelligence agency FSB, and two hackers hired by the Russians.

The charges include hacking, wire fraud, trade secret theft and economic espionage, according to officials, who spoke on the condition of anonymity because the charges have not yet been announced.

Two weeks ago, the company’s top lawyer, Ronald S. Bell, resigned over the incident, and its chief executive, Marissa Mayer, lost her 2016 bonus and 2017 stock compensation.

Yahoo’s board blamed executives for failing to comprehend the severity of the data breach and for failing to take sufficient measures in response to the attacks.

There’s no known connection between these hackers and the 2016 election invasion by Russian cyber forces, but it’s seen as an institutional move by the DOJ to hold accountable the individuals working for foreign powers who aren’t diplomatically immune to American justice.

However, the New York Times just reported two FSB agents arrested for treason in connection with 2016 election disclosures. Coincidentally, President Trump made “limited” exceptions to sanctions set by President Obama against the FSB, which now allows them to import electronic devices.

America cannot force the extradition of the accused FSB officers, but if they enter a cooperative jurisdiction they could be detained and perhaps one day see justice inside a federal courtroom.

The DOJ’s indictment of Russian officials for cyber-crime against a US corporation may not result in jailed FSB agents, but it still marks a major milestone in the federal government assuming a more active role in protecting America’s cyberspace.

Here’s the MSNBC report on the issue: