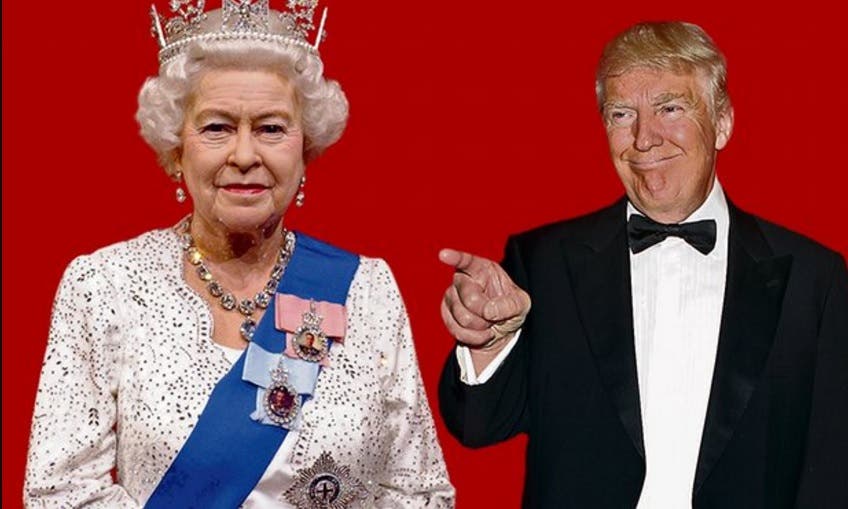 Trump Just Accused The UK Of Spying On Him. The UK’s Response Is PERFECT

So naturally, the White House has decided to double down on the conspiracy theory that President Trump read about in fascist hate-rag Breitbart by accusing our nation’s closest ally of helping President Obama to spy on Trump, according to TIME‘s White House reporter:

It will come as no surprise that the GCHQ is not permitted to target American citizens. In the unlikely event they were asked to wiretap Trump Tower, they would still need a warrant from a US court.

Trump may be targeting GCHQ and trying to discredit them in the eyes of his supporters because their intelligence gathering efforts have helped corroborate details of the Christopher Steele “Golden Showers” dossier.

It goes without saying that the White House accusing our closest overseas ally of being complicit in an imaginary plot to secretly spy on Trump’s presidential campaign headquarters is appallingly disrespectful and sets the stage for a major international incident.

Somehow, it gets worse. The source of this shocking information? FOX News’ Andrew Napolitano.

.@Judgenap: Three intel sources have disclosed that Pres. Obama turned to British spies to get surveillance on Trump pic.twitter.com/IghCFm7qhO

It’s hard to fully describe just how insane this entire scenario is.

The White House is now actively trafficking in conspiracy theories and fake news for the sole purpose of defending President Trump’s ego after his poorly conceived attempt to distract the nation away from the investigations into his campaign’s potentially treasonous collusion with the Russian Federation blew up in his face.

Nothing that comes out of the White House can ever be trusted again.