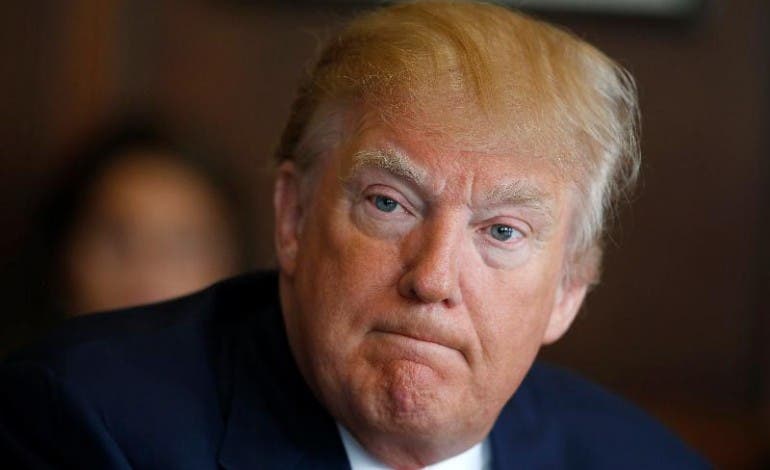 Denmark Just Trolled Trump With A Bus. Watch What Happens When It Moves

In a surprising twist, a newly-released FOX News poll  shows that Bernie Sanders is the most popular politician in America. 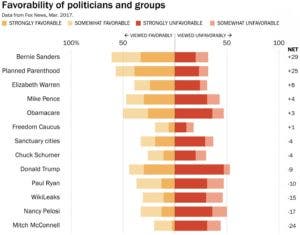 In the same poll, Trump’s overall job approval rating dropped five points from February’s poll from the same network, from 48% to 43%.

The disparity between Trump and Sanders’ approval ratings – both populist candidates during the 2016 campaign – is that while Bernie remains a voice for the people, Trump has failed miserably in “draining the swamp.” In fact, he’s filled the swamp further, hiring yet another Goldman Sachs banker to serve as deputy Treasury secretary.

Now that Donald Trump is President, Republicans and Democrats alike are waking up to the reality that he won’t be serving Americans on either side of the aisle. As his numbers continue to plummet, it won’t be long until even his most ardent supporters jump ship.