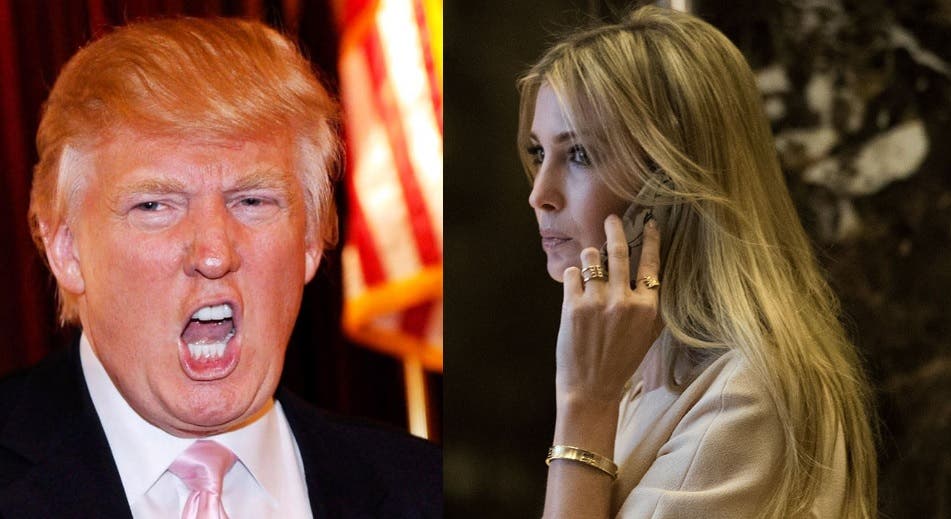 Trump Said He Would Beat Elizabeth Warren in 2020. Her Response Is Perfect

A few weeks ago, President Trump made headlines when he began publicly attacking Nordstrom department store from the official presidential Twitter account for dropping his daughter Ivanka’s products from their stores.

Special counselor Kellyanne Conway doubled down on the White House’s support for Ivankawear from the press briefing room, when she announced that everyone should “go buy Ivanka’s stuff is what I would say. I’m going to give a free commercial here: Go buy it today, everybody; you can find it online.”

Ethics watchdogs, consumer groups, and the rational public erupted in fury at the Trump administration’s outrageous abuse of influence and power to benefit the finances of the First Daughter.

Now, Ivanka has found herself the subject of a class-action lawsuit filed by Modern Appealing Clothing in San Francisco, quite reasonably arguing that the White House’s support of Ivanka’s brands constitutes “unfair competition” and seeks “unspecified damages” for California-based women’s clothing shops – and most significantly, an
“order preventing the Ivanka Trump brand from being sold in California.”

It is yet unclear whether or not Trump will be dispatching Attorney General Jeff Sessions to argue on his daughter’s behalf.

The intervention of the White House on behalf of Ivanka’s businesses is a disgusting show of nepotism that flies in the face of all the empty platitudes about the wonders of the free market that Trump and his fellow Republican preach as an excuse to rid the American people of their healthcare.

It just goes to show that hypocrisy is the name of the game when it comes to Trump and his family’s greedy schemes to fill their pockets with the American people’s money.