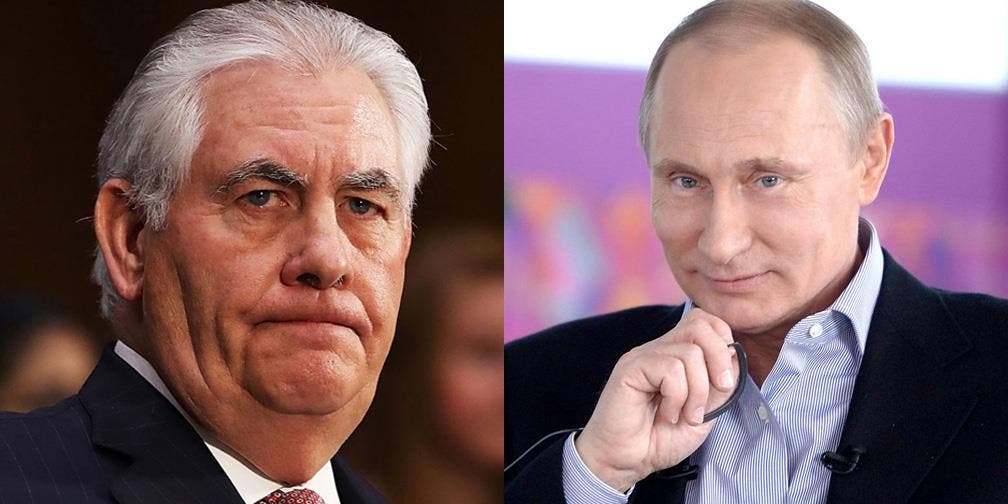 U.S. Secretary of State Rex Tillerson will skip his first NATO meeting on April 5-6. Instead, he will meet with the Chinese president, followed by a meeting in Russia the following week.

Per Reuters, Tillerson’s actions may set a dangerous precedent. By skipping the NATO meeting – “the security instrument of the transatlantic group of great democracies” – for meetings with China and Russia, he is showing that he is more apt to recognize and do business “with the world’s great autocrats.”

This decision by the Trump administration will also perpetuate the worrying perception that the U.S. favors the world’s major players – albeit hostile countries – while abandoning those smaller countries who have historically been our allies.

Trump has even gone as far as saying that NATO was “obsolete.” If Tillerson does indeed snub this meeting of the world’s great democracies, the entire balance of power in the world could shift dramatically.

After decades of the United States defending and promoting the ideals of democracy around the world, the Trump administration is showing its true colors by favoring countries with histories of human rights abuses over our allies who abide by their obligations to maintain peace and humanitarianism.

Yet as a shill for the Kremlin, Tillerson’s refusal to prioritize NATO over other hostile countries run by autocratic governments should come as a surprise to no one.