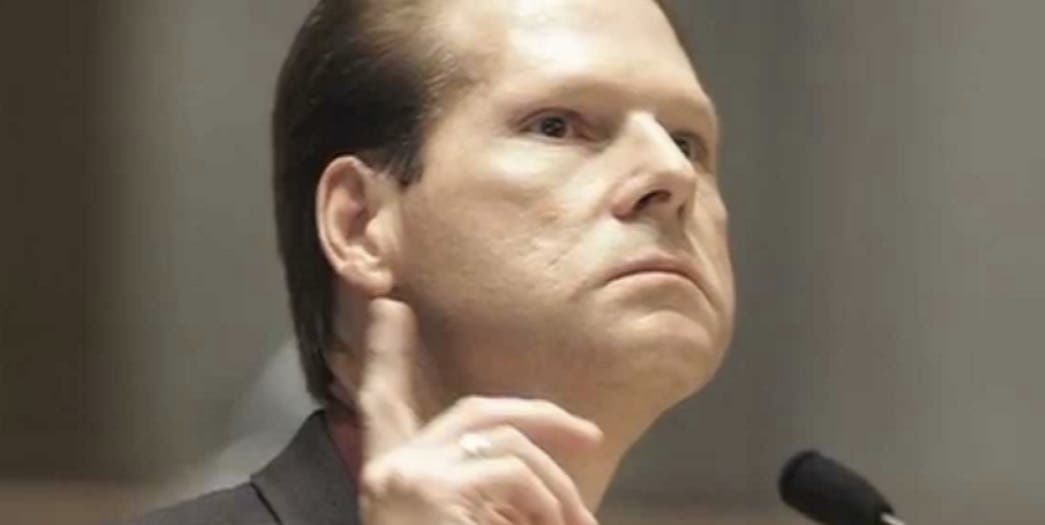 Trump Just Threatened To Sue A Teen Over Her Kitten Website

Yet another “family values” anti-gay conservative has just been exposed as a hypocrite. State Senator Dr. Joey Hensley of Hohenwald, Tennessee, has found himself in hot water for having an extramarital affair…with his second cousin.

The details came to light during his divorce trial, where it was revealed that not only was he engaged in a sexual relationship with his cousin, who worked as a nurse at his practice, he was also writing her prescriptions for powerful and extremely addictive opioids.

His ex-wife Gina also accused Hensley of violence, saying that he had purposefully struck her with his car on two occasions.

Hensley is the sort of radical religious extremist who would introduce a bill to classify children born through artificial insemination as “illegitimate,” making it harder for gay parents to establish paternity. He gained national notoriety in 2012 when he introduced the “Don’t Say Gay” bill, which would have banned teachers from acknowledging that homosexuality even exists.

The Board of Medical Examiners is considering an investigation into Hensley for the unethical prescriptions he wrote for his mistress.

This is a perfect example of how outrageous the right-wing’s hypocrisy is. They believe gays should be discriminated against for the way they were born but have no problem with funneling drugs to the cousin with whom they’re cheating on their beaten wife with.