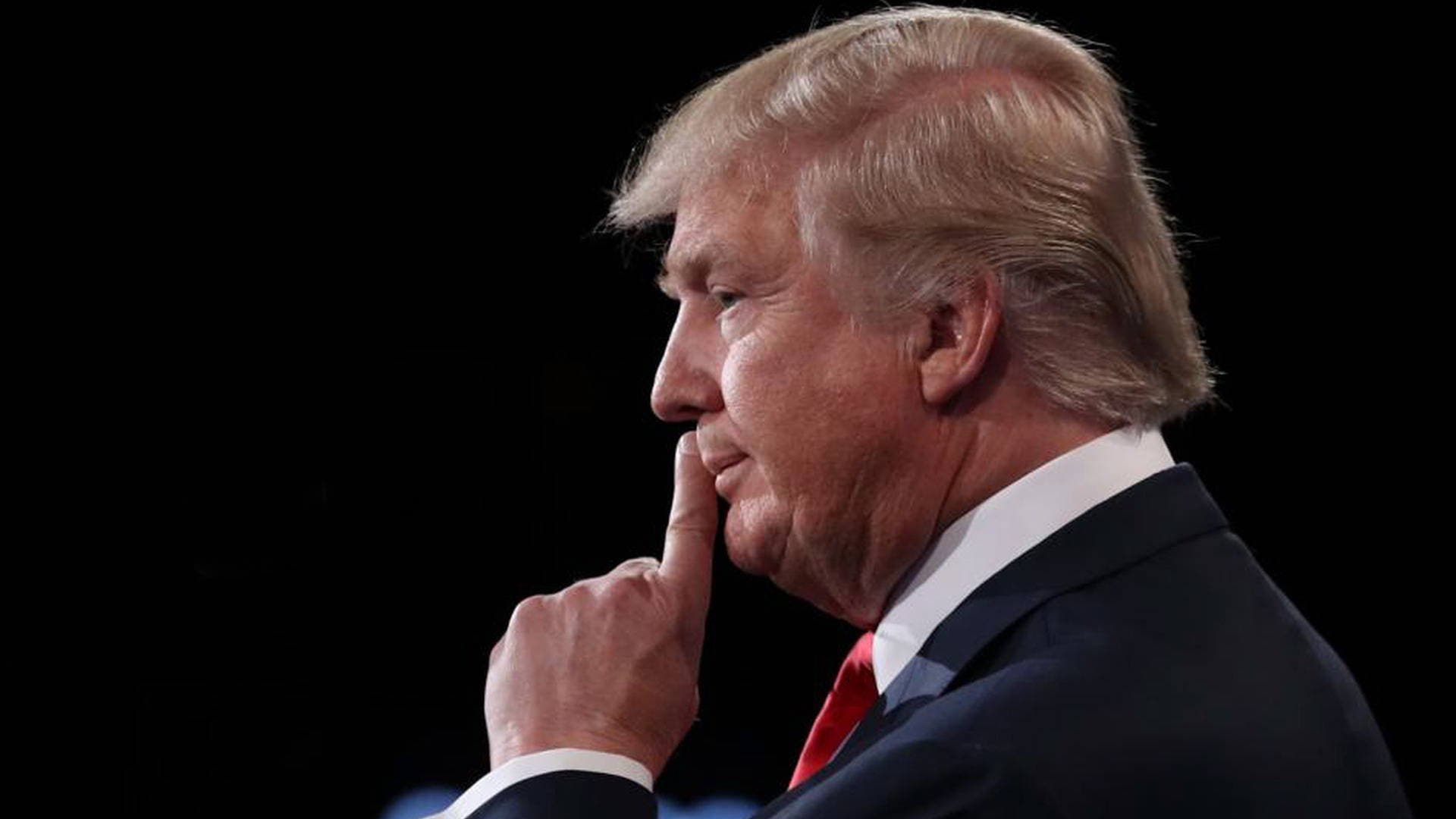 It appears Trump will do anything to control a story – even silence his own team.

In a rare move, the White House has issued a gag order on all Cabinet members and agency heads, barring them from discussing any new details on President Trump’s proposed budget cuts beyond what’s already been outlined in the 53-page “blueprint” released last Thursday.

According to a report by the Associated Press, Trump’s Budget Director Mick Mulvaney – now notorious for his gleeful defense of the administration’s proposed cuts to beloved social programs like ‘Meals on Wheels’ – issued a memo administration-wide late last week that effectively instituted the media blackout, declaring that “all public comments of any sort should be limited to the information contained in the Budget Blueprint chapter for your agency.”

Mulvaney said department and agency heads should not make “commitments about specific programs” or provide further detail about cuts to programs that went unmentioned in last week’s summary budget, which glossed over many of the most politically difficult details.

“It is critically important that you not make commitments about specific programs if they are not expressly mentioned in the budget,” Mulvaney wrote in the memo. “Similarly, you should not address account-level details. Comments of such specifics need to wait until the release of the full budget.”

Trump’s cabinet members have wasted no time falling in lock-step with the order.  Scheduled congressional hearings where Secretary of Education Betsy DeVos was to take part have been postponed, as have those that were to feature senior officials from the National Institutes of Health.

Congresswoman Nita Lowey (D-NY) of the House Appropriations Committee, didn’t mince words when she expressed her reaction to the gag order.

Trump has tried everything to control the news and stifle public dissent.  He’s publicly attacked reporters and anchors from media outlets he doesn’t like, calling them an “enemy of the people.”  He’s tried to recast all critical stories and reports as ‘fake news.’  He’s even tried to bar respected news outlets like CNN, the New York Times, and the BBC from press briefings.  But thankfully, none of it has worked so far.

He probably doesn’t realize it, but President Trump’s benching of his team is the first long-overdue admission that his policies and his tactics are responsible for the unfavorable reaction he’s getting from the public –  not the media.

Peter Mellado
Peter Mellado is a writer, producer, and a branding and messaging specialist with over 15 years experience. He studied history at San Jose State University, and resides in Los Angeles.
Latest Posts
Tags
style