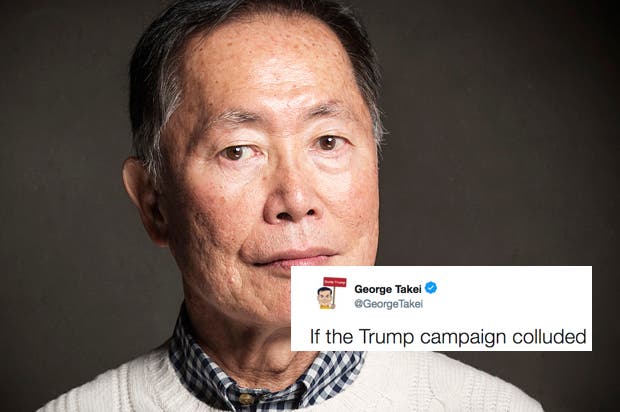 As our worst fears appear to have come true regarding the Trump campaign’s collusion with Russia, America looks to the boundless wisdom of Star Trek’s George Takei.

If the Trump campaign colluded with Russia to release emails damaging to Clinton, then they won by fraud and this election is null and void.

Takei is right. There is, in fact, precedent for holding a re-election. In 2012, the New Jersey Supreme Court voided an assemblywoman’s election because she did violated residency requirements. The election was invalidated and a special election was called.

Once the FBI presents its evidence that the Trump campaign colluded with Russia, the election will indeed be proven fraudulent. The election will, in turn, be “null and void.”

Trump has shown by his short time in office that he is a fraud. Now his election is one, as well. There is only one solution to this Constitutional crisis.