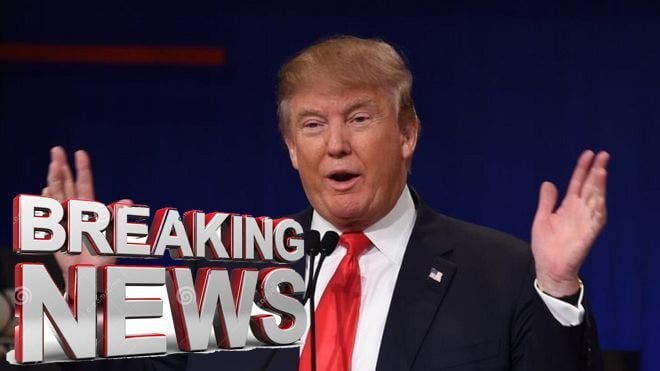 The smoking gun has been found, folks, and impeachment is now a matter of when, not if.

CNN just reported that the FBI has in its possession hard information that supports accusations of collusion between the Trump campaign and Russian operatives.  This  includes travel records, electronic communications and more.

The FBI has information that indicates associates of President Donald Trump communicated with suspected Russian operatives to possibly coordinate the release of information damaging to Hillary Clinton’s campaign, US officials told CNN. This is partly what FBI Director James Comey was referring to when he made a bombshell announcement Monday before Congress that the FBI is investigating the Trump campaign’s ties to Russia, according to one source.

The FBI is now reviewing that information, which includes human intelligence, travel, business and phone records and accounts of in-person meetings, according to those U.S. officials. The information is raising the suspicions of FBI counterintelligence investigators that the coordination may have taken place, though officials cautioned that the information was not conclusive and that the investigation is ongoing.

It’s highly probable that this is the same information that ranking House Intelligence Committee member Rep. Adam Schiff (D-CA) was referring to when he made a statement earlier today confirming that the Committee has “…more than circumstantial evidence now.”

It’s illegal for a federal political campaign to accept anything of value from any foreign person, let alone a foreign government, which means that the current information probably pre-dates the release of the infamous dossier.

More from the CNN report:

US officials said the information was not drawn from the leaked dossier of unverified information compiled by a former British intelligence official compiled for Trump’s political opponents, though the dossier also suggested coordination between Trump campaign associates and Russian operatives.

The Trump Administration is crumbling rapidly, and the President’s deal with the devil to win the presidency is being deconstructed by intelligence agencies before our eyes in real time.  With impeachment now suddenly a real possibility, these latest FBI bombshell revelations might get President Trump thinking about resignation.

“This FBI revelation makes it clear that Donald Trump should not be in the White House,” commented Democratic Coalition advisor Scott Dworkin, “He never should have been there in the first place.”