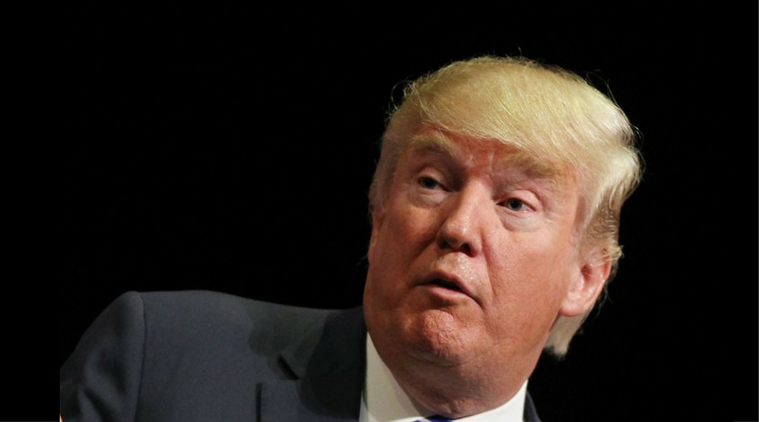 The AP Just Uncovered a Mike Pence/Russia Connection Everyone Missed

Trump University was a massive real estate education scam that offered students a free seminar before upselling them to more and more costly programs. This con job was shuttered in 2010 by the New York Department of Education for operating without a license. Now, 3,700 of the 7,000 students who were victims of this massive fraud have filed claims to get their piece of the class action lawsuit settlement.

The $25 million dollar settlement only covers about 80% of the money students lost on these fake seminars. On March 30th, a court hearing will determine if the settlement will be approved. That decision is in the hands of U.S. District Judge Gonzalo Curiel, the same judge that Trump said couldn’t hear the case because he was a “Mexican.”

One major objection could derail the entire settlement and sweep President Trump back into a court case. Sherri B. Simpson of Ft. Lauderdale, Florida told CNN she wants more than her money back.

Simpson, who lost $20,000 on the fake classes said, “What he did to me and what he did to everybody else was really fraudulent and I’d really like to take him to trial. I’d like to hold him accountable.” She is seeking three times what she spent on the course and a personal apology from Donald Trump.

If her objection stops the settlement, she will be able to directly sue Trump. If the settlement goes forward, thousands of students will get a chunk of their money back.

One thing if for sure; Trump is a lifelong conman who not only stole an election, but also scammed thousands of unsuspecting students out of their life savings. Now, thousands of them are getting their revenge.