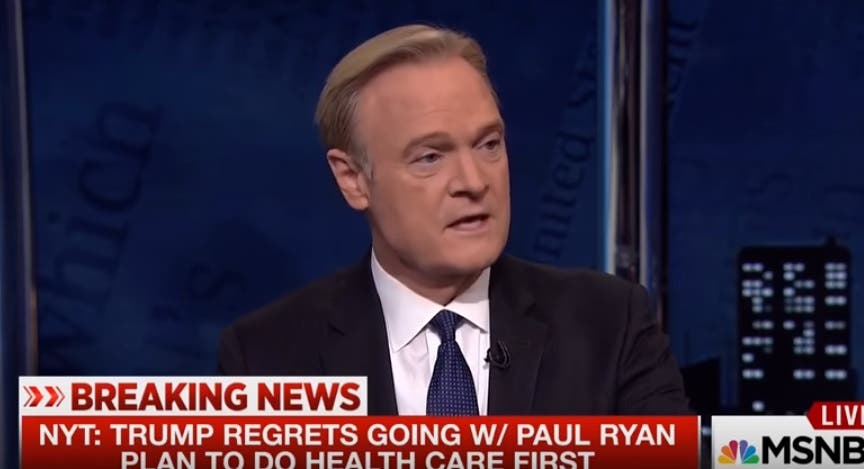 Trumpcare repeals Obamacare (the Affordable Care Act, or ACA) and replaces it with tax cuts for the rich, and more expenses heaped on to the poor and elderly. 24 million people will lose their health insurance in just ten years.

Trump dreamt of having the House of Representatives pass the bill yesterday, the seventh anniversary of Barack Obama signing the ACA into law. Instead, infighting in the Republican party led to vote being delayed until this afternoon.

The Republicans are falling apart. Yesterday Trump both admitted that he regrets trying to pass healthcare reform at this stage in his presidency, and he also set an ultimatum for congressional Republicans telling them to either vote yes to Trumpcare or live with Obamacare.

He is threatening to leave Obamacare untouched for the rest of his presidency if they do not pass this hastily written mess of a bill.

It is not clear at this point what Trump actually wants or whether he has a real strategy. All he has done is created chaos and intrigue.

The fate of tens of millions of Americans is up in the air today. With Trump’s outrageous statements and threats and admissions, no one is sure how to vote and we can expect congresspeople to change their minds at the last second.

Trump has created a tremendous mess and is trying to pass the blame to Speaker of the House Paul Ryan before the vote has even happened. He has no idea what he’s doing, and lives hang in the balance.