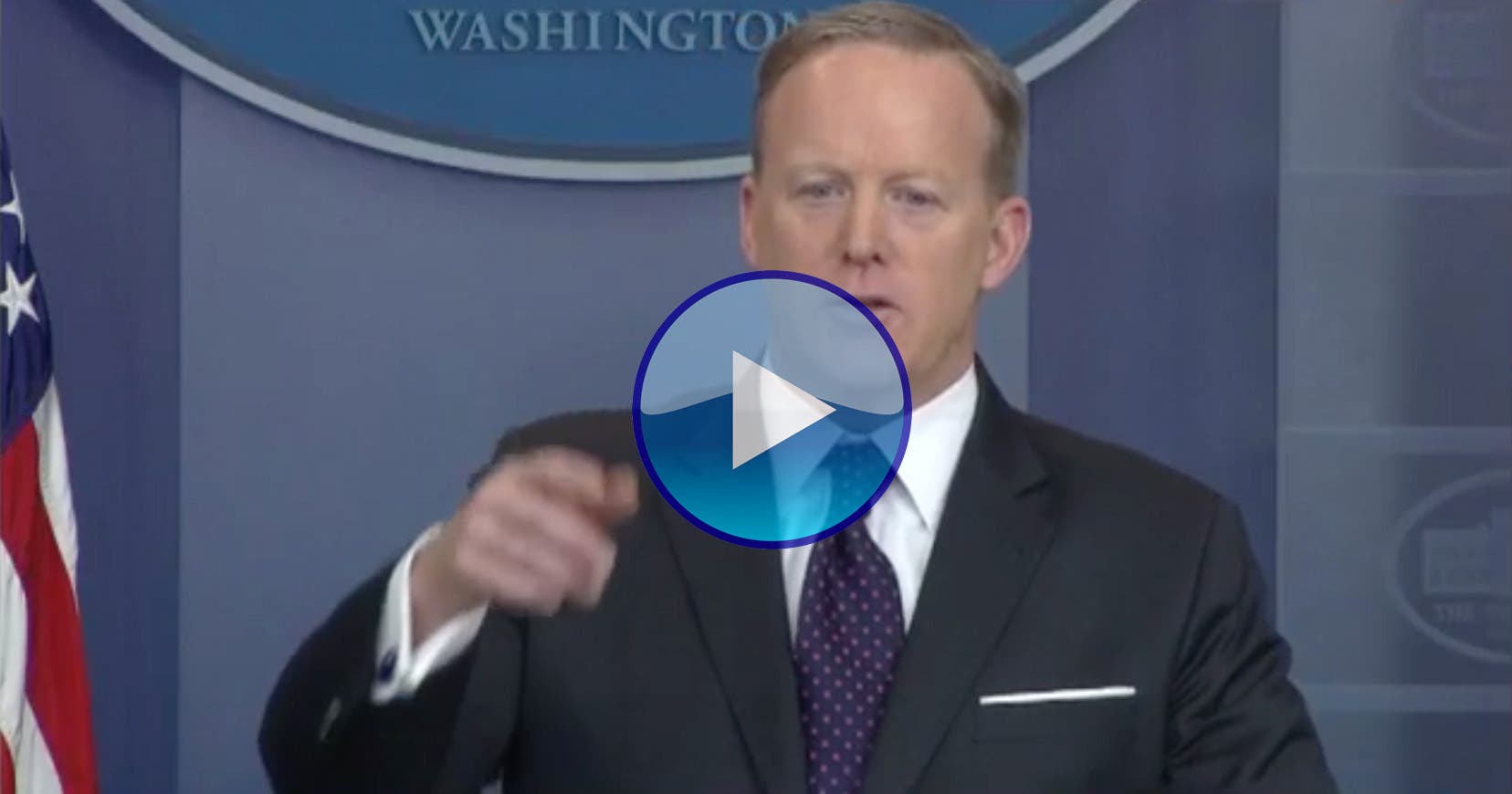 At his press briefing today, Sean Spicer was asked if Trump avoided Mar-A-Lago last weekend because of the uproar over the record-setting millions of tax dollars spent on a president’s vacations in just over two months. (Video below.)

“No… The President wanted to be here last weekend,” Spicer answered.

The natural follow-up, came quickly: “Does he feel any concern about that pushback?”

To the question of whether the president cared about Americans’ concerns over how he has been squandering our tax dollars, Spicer was instantly dismissive. “No,” he said, “he feels great.”

There is a temptation to criticize Trump for the brazen hypocrisy of viciously attacking President Obama’s vacations only to dwarf his predecessor’s expense with his own abundance for lavish leisure time away from Washington. Even more disturbing, however, is that this president seems untouched by the concerns of the people he supposedly leads.

Presidents deserve vacations. But the American people also deserve a President who works for them. Spicer reminded us today that Donald Trump is too busy taking care of what he thinks he deserves to give us what we deserve.