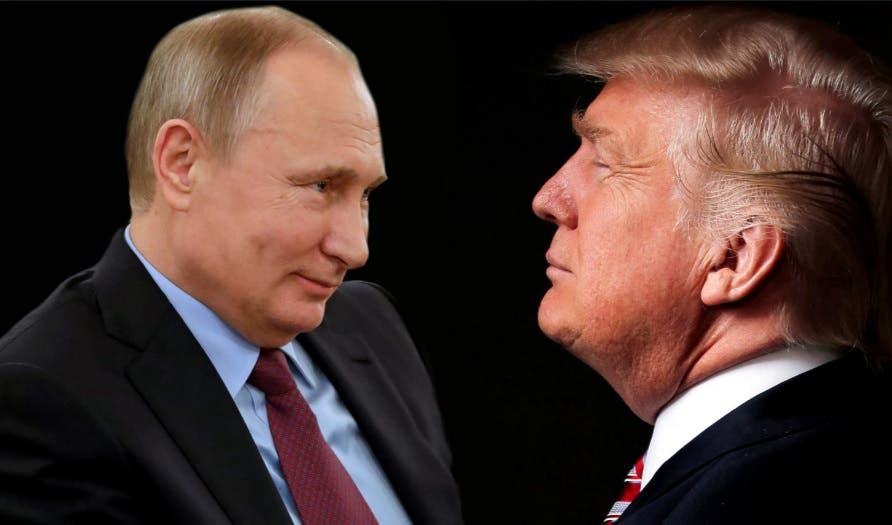 In a bombshell revelation that could blow the three investigations into the President’s ties to Russia wide open, the BBC can now confirm a critical piece the infamous “dossier” that leaked to the media in January.

BBC Reporter Paul Wood has been informed by US intelligence officials that diplomat Mikhail Kalugin has been confirmed to be a Kremlin spy.

The Russian Foreign Ministry had insisted that Kalugin acted only as the head of the economics section of their American delegation.  He was stationed at the Russian Embassy in Washington, D.C. for 6 years before the Russians mysteriously and abruptly recalled him back to Moscow in August 2016.

His role was a prominent point in the now notorious “Golden Showers” dossier:

Among the many allegations made in the dossier was that Kalugin’s embassy post was in fact a cover for a more nefarious purpose.  Kalugin, whose name is misspelled in the dossier as KULAGIN, was secretly tasked with overseeing Russia’s effort to sabotage the 2016 presidential election – specifically its alleged coordination with Trump campaign officials.  The intelligence in the dossier assesses that he was recalled to Moscow three months before the election because U.S. investigators were beginning to unravel the details of his operation.

According to the BBC report:

“The US government identified Kalugin as a spy while he was still at the embassy.  It is not clear if the American intelligence agencies already believed this when they got Steele’s report on the “diplomat,” as early as May 2016. But it is a judgment they made using their own methods, outside the dossier.”

To refresh your memory, sometime in December of 2016, Sen. John McCain (R-AZ) passed a top secret dossier to FBI Director James Comey.  The dossier was compiled by former British Mi6 intelligence agent Christopher Steele and contained dozens of pages of intelligence assessments of Trump’s ties to Russia and the Russian campaign to tilt the election in Trump’s favor.

News organizations learned of the dossier’s existence in January 2017, and the major news outlets went public with varying degrees of detail when Buzzfeed announced they were going to publish its entire contents in full.

The most lurid conclusion contained in the dossier is that the Russian government has possession significant amounts of what they refer to as “kompromat” – compromising evidence that they routinely compile to blackmail foreign diplomats and other people they may want to extract information from, or use in counter-intelligence operations.

Most importantly, the dossier alleges that Russian dictator Vladimir Putin is using that evidence to blackmail President Donald Trump.

“…on this vitally important point – Kalugin’s status as a “spy under diplomatic cover” – people who saw the intelligence agree with the dossier, adding weight to Steele’s other claims.”

This is only the latest piece of the dossier to be confirmed.  CNN had already substantiated the dossier’s allegation that Trump ordered the rewriting of the GOP’s policy platform concerning Russia’s invasion of the Ukraine.  Trump intervened in an attempt to weaken platform language that condemned Russia’s annexation of the Crimea and called for arming of the Ukrainian government against the Russian-fabricated rebellions in Ukraine’s Luhansk and Donetsk regions.

They pledged yesterday to run a truly bi-partisan investigation and promised to get to the bottom of the endless accusations and incriminating revelations coming from investigations and reporting, often in stark contradiction to statements made by the President and his team.

If more and more of the details in Steele’s dossier continue to be substantiated like they were today by the BBC, then, at some point, we have to accept the credibility of the dossier as a whole.

And if President Trump really sold-out his country and colluded with Russians because Putin has video of him cavorting with prostitutes, as the dossier assesses, then the word for that is treason, and his punishment should be swift and furious.