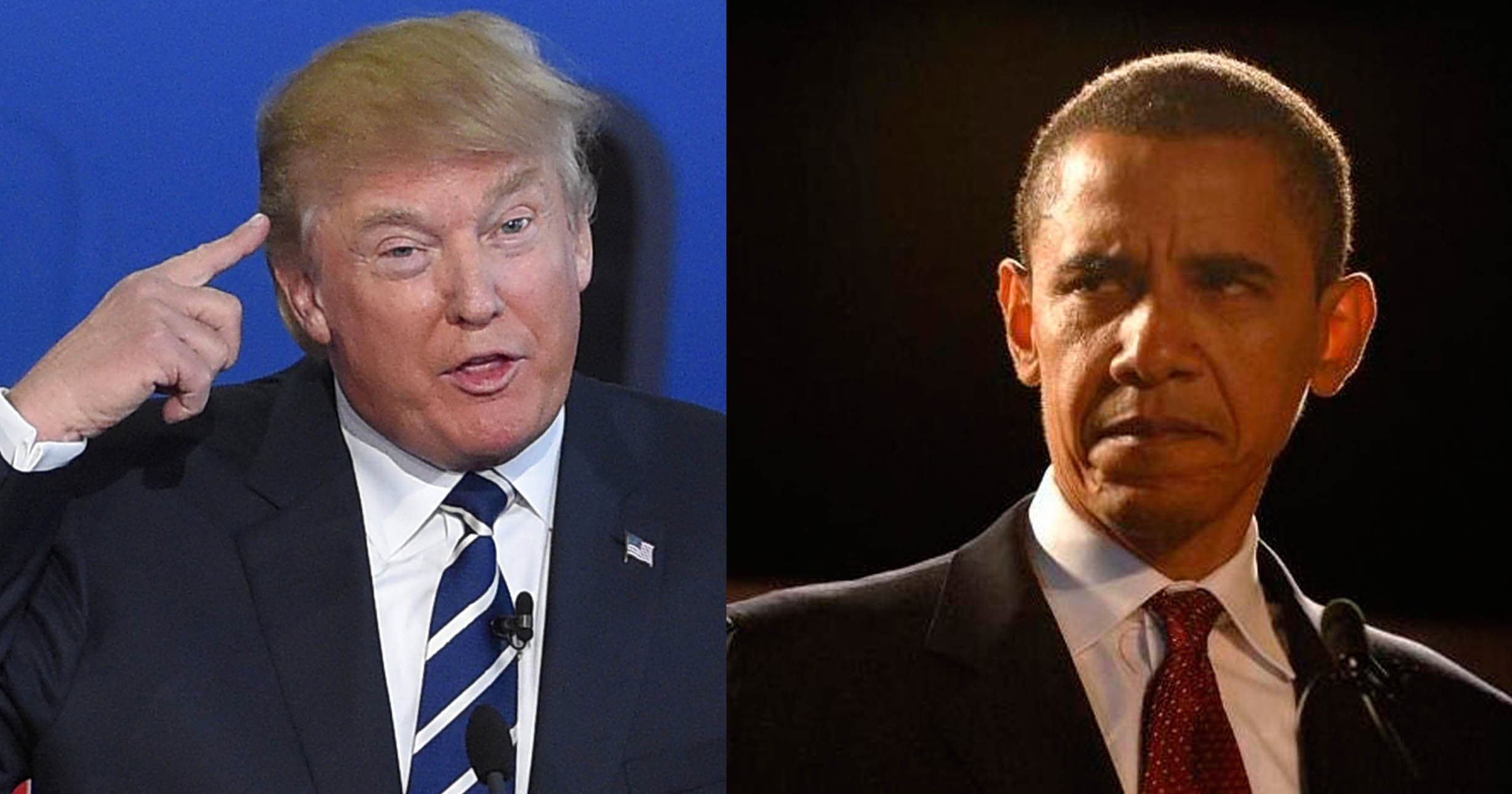 Biden Was Just Asked To Give Trump Advice. His Answer Is GREAT

After pesticide chlorpyrifos was linked to multiple cases of nervous system and lowered brain function in children with prenatal exposure, the Natural Resources Defense Council (NRDC) joined with numerous public advocacy groups in asking President Barack Obama’s Environmental Protection Agency (EPA) to ban the chemical. Soon after, in 2015, President Obama’s EPA found evidence that the chlorpyrifos causes neurological harm and proposed a ban on its use in produce grown for human consumption.

The move seemed like common sense at the time, but today’s is a very different EPA.

President Donald Trump’s EPA Administrator Scott Pruitt has announced that the EPA will kill the proposed ban and allow its unmitigated use in America’s food supply. Rather than cite any evidence to suggest the pesticide is safe, Pruitt’s statement simply regurgitated the talking points of Dow Chemical, the multinational corporation that sells chlorpyrifos under the brand name, Lorsban.

“We need to provide regulatory certainty to the thousands of American farms that rely on chlorpyrifos, while still protecting human health and the environment,” Pruitt’s statement read. “By reversing the previous administration’s steps to ban one of the most widely used pesticides in the world, we are returning to using sound science in decision-making — rather than predetermined results.”.

Pruitt’s claim of “using sound science” but failing to actually produce any did not assuage advocates of the ban.

“The Trump administration is putting the needs of chemical corporations before children’s health,”said Miriam Rotkin-Ellman, senior scientist at NRDC. “Parents shouldn’t have to worry that a dangerous chemical might be lurking in the fruits and veggies they feed their kids. We will hold EPA accountable to protecting the American people from industries that can do us grave harm. The health of our children depends on it.”

On day 70 of the Trump regime, this news is as troubling as it is unsurprising. Reversing course on basic health protections for children comes within days of Republican efforts to deny healthcare access for millions of women, strip retirement savings from low-income seniors, and of course, take health insurance away from 24 million Americans.