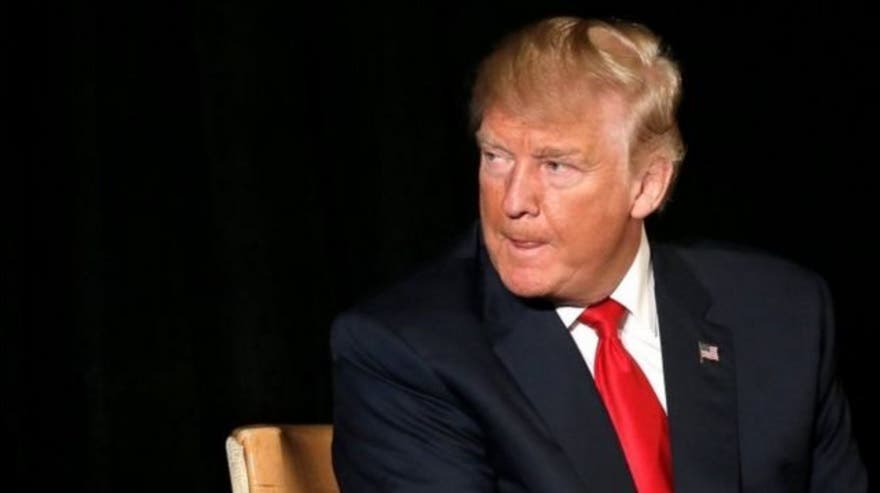 Pamela Anderson Just Opened Up About Her Relationship With Julian Assange

Who knew what when?

That is what the FBI is now investigating, as there is now evidence to suspect that Trump and his associates may have actively been working with the Russians to subvert the 2016 election, according to a report by CBS News.

“This new information suggests that the FBI is going back further than originally reported to determine the extent of possible coordination,” CBS is reporting. Sources say investigators are probing whether an individual or individuals connected to the campaign intentionally or unwittingly helped the Russians breach Democratic Party targets.

“Sources say investigators are probing whether an individual or individuals connected to the campaign intentionally or unwittingly helped the Russians breach Democratic Party targets,” adds the CBS report.

Around March 2016, Donald Trump and Hillary Clinton had already become the most likely nominees for their respective parties. According to CBS, a declassified intelligence assessment indicates it was about that time Russian hackers “began cyber operations aimed at the U.S. elections.”

By May, the report adds, the Russians had “large volumes of data from the servers of the Democratic National Committee. It was in June that Wikileaks and websites including Guccifer 2.0 started posting the stolen documents from the DNC.

Then in August, Trump supporter Roger Stone tweeted that Clinton campaign Chairman John Podesta was a target of the next set of leaked documents.

“Trust me,” tweeted Stone, “it will soon the Podesta’s time in the barrel.” Stone later boasted of his back-door channels with Wikileaks.

That same day, the Department of Homeland Security and the Director of National Intelligence accused Russia of being behind the hacked documents.

According to testimony last Friday, some 15,000 Russians were involved in a widespread online agitation propaganda campaign disseminating false news reports to damage the Democrats.

CBS reports that while Russian dictator Vladimir Putin has denied being behind the hacking or interfering with the American election – as recently as this week – he was, in fact, the one who set the hacking and spreading of fake news into action.

Even as Trump and his associates continue to downplay the Russian role in the election and deny any involvement, this investigation points directly at Trump and his camp and raises troubling new issues about how and when they were involved.

While it is nearly undeniable that Trump and his cronies colluded with the Russians to tilt the election in his favor, the accusations that they actively helped them to gather their ill-gotten information adds a whole new level of incrimination to the tumultuous saga of Trump’s treason.