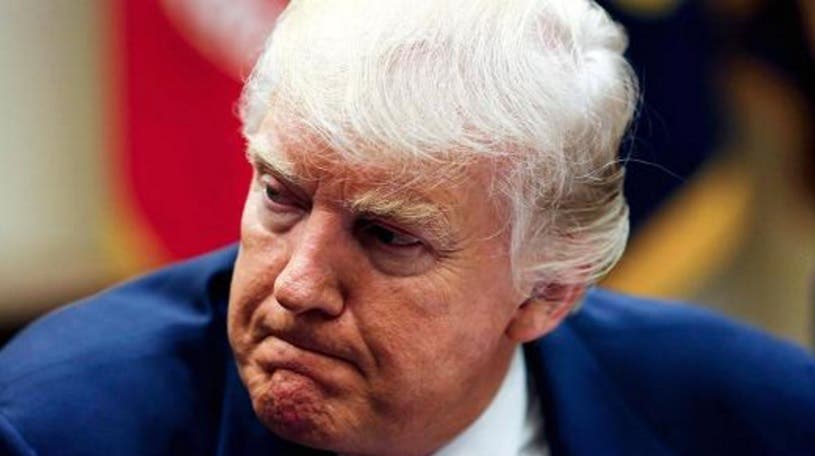 The Attorney General of New York State has filed a lawsuit against President Trump and the Department of Energy in the Second Circuit Court of Appeals for “illegally blocking cost-saving, pollution-cutting energy efficiency standards.”

The Trump administration has moved to delay the implementation of energy efficiency standards for common items like coolers, air conditioners, and ceiling fans. Attorney General Schneiderman argues that these standards will save consumers $24 billion and save 36 million homes worth of energy over the next 30 years.

It would seem counterintuitive to block the implementation of these efficiency standards – surely saving money and energy is a good thing? – but little that the Trump administration says or does makes sense. It appears that Trump would rather throw public money down the drain and pollute the atmosphere than force corporations to spend a little extra money.

Attorney General Schneiderman slammed the Trump administration’s illogical decision and vowed to fight it at every turn in this scathing statement:

“Energy efficiency standards are vital to public health, our environment, and consumers. This is yet another example of how the Trump administration’s polluter-first energy policy has real and harmful impacts on the public health, environment – and pocketbooks – of New Yorkers. By blocking these common sense standards, the administration is reversing progress in cleaning the air we breathe and fighting climate change – and denying consumers and businesses some $24 billion in savings. I will continue to use the full force of my office to compel the Trump administration to live up to its obligations to the law and the people of New York.”

The root of the lawsuit lies in the assertion that the Trump Administration’s delay of efficiency standard implementation is a violation of the Environmental Policy and Conservation Act’s “anti-backsliding” provisions.

With Trump and his corporate cronies engaging in a full-on war against science, the existence of climate change, and the health of the environment, it is reassuring to see that our officials at the state level are taking a stand against Trump’s tyranny.