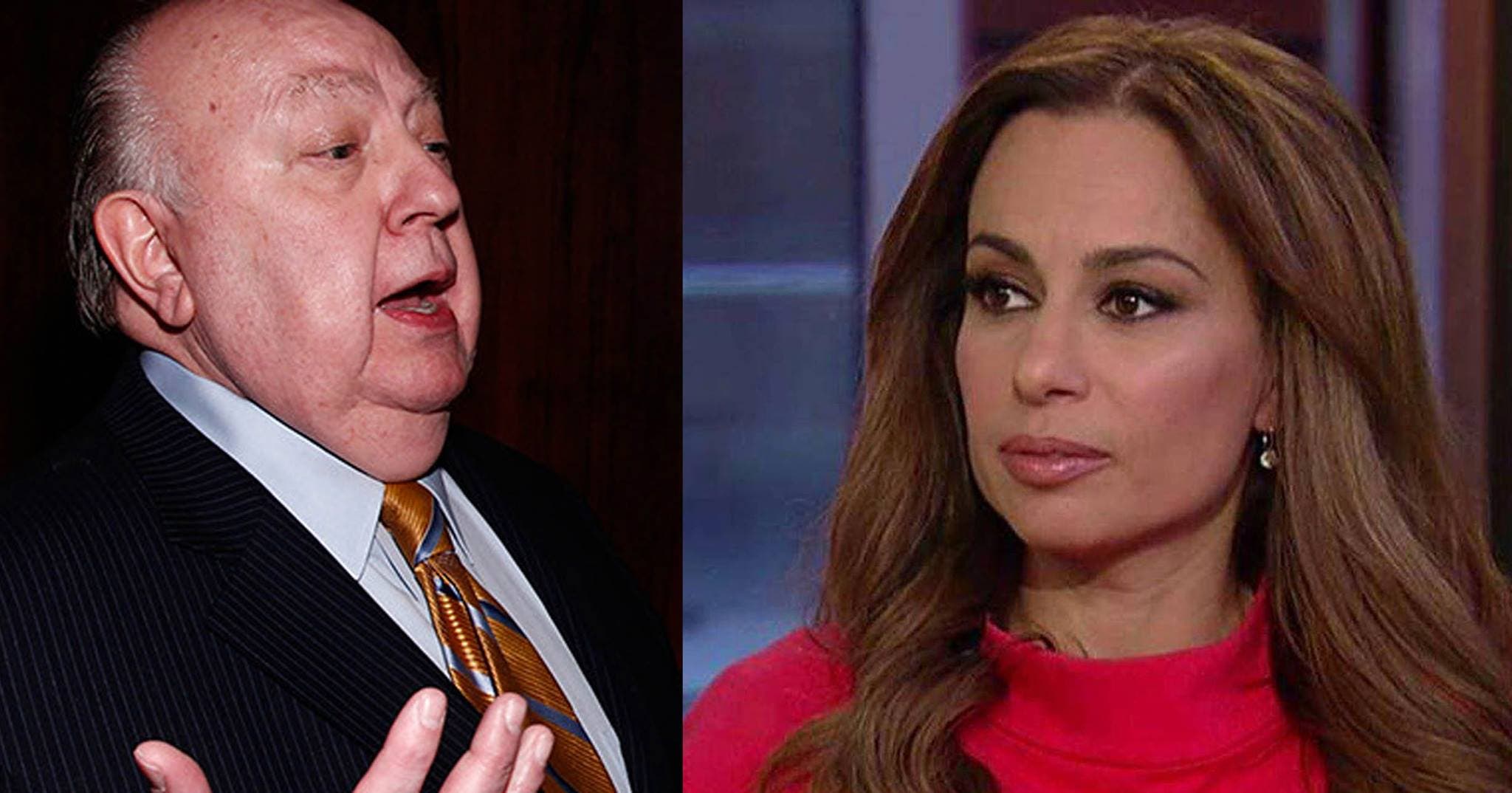 Still reeling from Gretchen Carlson’s sexual harassment scandal that led to the downfall of its Chairman, Roger Ailes, last year, Fox News got hit again today with another Ailes-related lawsuit.  This time the accuser is Julie Roginsky, a regular contributor and frequent co-host of the popular daytime cable news show, “Outnumbered,”

Julie Roginsky filed a gender discrimination lawsuit on Monday morning against the network, its former chairman Roger Ailes and its current co-president Bill Shine. The complaint, filed with the New York county clerk, accuses Ailes of sexual harassment and Shine of having “aided and abetted Ailes’ acts of retaliation and harassment.”

At the heart of Roginsky’s suit are allegations that Ailes offered her a coveted hosting role on another day time show, “The Five,” if she agreed to have a sexual relationship with him.  When she reused, Ailes set-out to torpedo her career, Roginsky claims.

Roginsky also accuses Fox News executives of exacting their own retribution when she refused to publicly defend Ailes against the charges made by Gretchen Carlson.  You can read Roginsky’s full complaint here.

“The idea that Mr. Ailes would pressure Ms. Roginsky or any other women to have sexual relations with him is total nonsense,” Estrich said.

Sandwiched between Gretchen Carlson’s and Julie Roginsky’s sexual harassment lawsuits against Ailes was one filed by Andrea Tantaros in August of 2016.  And popular prime time news anchor Megyn Kelly departed the network late last year after alleging that she, too, was sexually harassed by the Fox News boss – though she declined to formally file charges.

And it’s not just the men in the executive suite that are doing the harassing.  On Saturday, The New York Times broke the internet with its expose into Fox News’  #1 host Bill O’Reilly and his long history of harassment allegations – and undisclosed settlements.

“An investigation by The New York Times has found a total of five women who have received payouts from either Mr. O’Reilly or the company in exchange for agreeing to not pursue litigation or speak about their accusations against him. The agreements totaled about $13 million.”

Ailes is long gone, but O’Reilly is still firmly entrenched Fox News, as are the network executives that enabled both men’s alleged sexual predator ways.  We’ll keep a close on what happens now that these undisclosed settlements against O’Reilly are now public knowledge, and Roginsky’s fresh allegations keep Murdoch and company on the defensive.