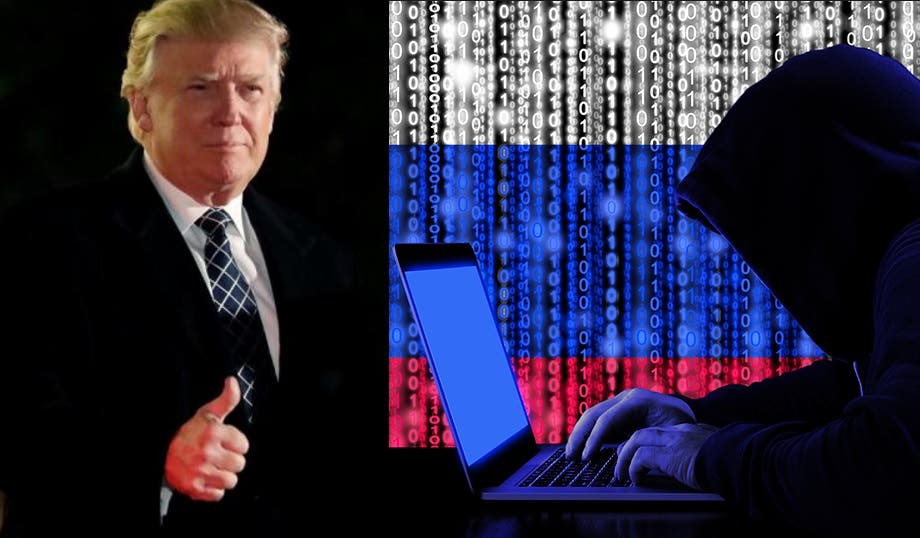 It would appear that the Russian Federation’s involvement in American politics is far from over. Former FBI agent Clint Watts just sat down with NPR’s Kelly McEvers and discussed how Russian hackers and trolls are still working just as hard as they were during the election to push misinformation and to amplify the President’s message.

The former US army officer and current senior fellow at the Center For Cyber and Homeland Security at The George Washington University described how Trump and Russian trolls feed off each other to propagate narratives:

“It’s a circular system. Sometimes the propaganda outlets themselves will put out false or manipulated stories. Other times, the president will go with a conspiracy. When they do that, they’ll then respond to the wiretapping claim with further conspiracy theories about that claim and that just amplifies the message in the ecosystem.”

He points to Trump’s newest favorite conspiracy theory – that President Obama was illegally wiretapping Trump Tower – as a prime example of how Putin’s cyberwarfare army is still interfering in American politics, helping to perpetuate false conspiracies among the extremely gullible right-wing.

“You don’t know if it comes from the administration or if the administration picked it up from another outlet, which is part of the debate if you remember back when that [wiretapping] claim came out. Did he [Trump] hear that inside the government, or did that actually come from his news feed? And it sounds like the latter, it came from his news feed.”

It has been confirmed by White House aides that Trump’s “Obama wiretap” originated with the far-right propaganda outlet Breitbart, which is known for picking up Russian fake news stories and passing them off as fact – like the absurd allegation that the United Kingdom was helping President Obama to secretly wiretap Trump.

Months after the election is over, both President Trump, the Republican Party, and the Russian government are all working together to try to bury evidence of the Trump camp’s collusion with Russia and to create yet another fictitious scandal to distract the American people with.

The efforts they are all taking to push the Trump-Russia investigation below the surface is just another sign that the guilt and complicity extends to the highest of levels – and that must motivate us to double down on our efforts to bring the truth to light.