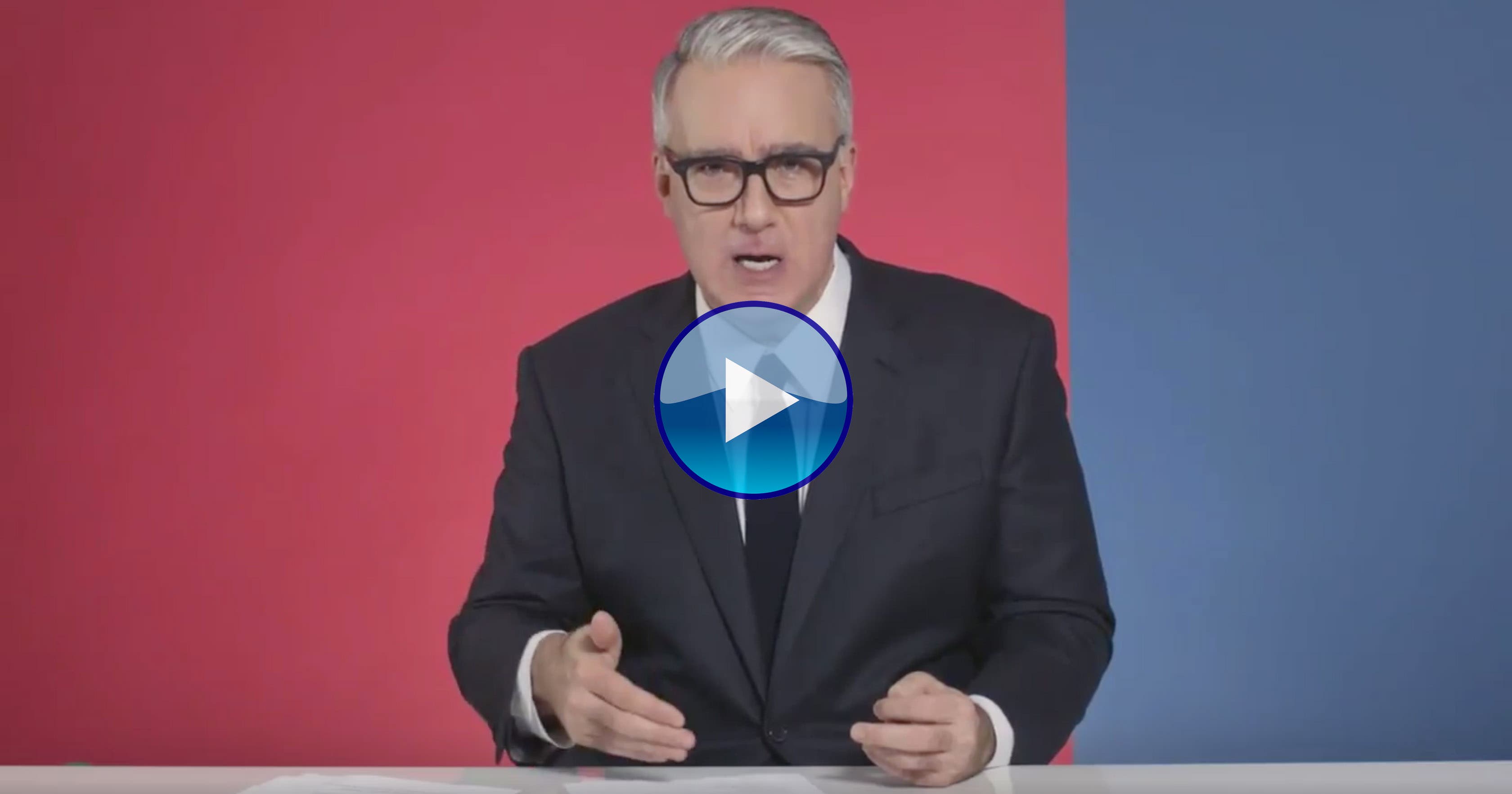 Keith Olbermann has released an impassioned new video that should turn even more heads than usual. This time, Olbermann is not just making the case against President Donald Trump. He’s telling us what to do about it. (Video below.)

“So,” he asked several times during this eight-minute video, “new election?”

The GQ anchor made clear that he is no stranger to the United States’ electoral process and is more than aware that Presidential Elections happen “every four years.” You want a new election, you’ll get it. In 2020.” But, he continued, “none of that is explicitly in the Constitution.”

Olbermann explained that the process by which a Vice President takes over as Head of State in more than a “caretaker” role is only a precedent that dates back to 1841. At the time, John Tyler, who succeeded William Henry Harrison following his death 31 days after inauguration, remained President due to the inability of his opposition to organize his removal.

He acknowledges, that while constitutional, holding new elections would require legislation, and for that, “all three bodies would have to be hit by lightning simultaneously to knock enough patriotism and morality into the Republicans who control them to actually hold at a 2017 or 2018 Presidential Election.”

He concludes that, “If you want a new election for sure, you have a bunch of them this November… Put [Republicans] out of business this Fall and next year in the midterms… Run them into the ground… That’s your new election.”

A Presidential Election before the end of the decade may seem like the longest of long shots, but it is interesting to know that it is a Constitutional possibility. Most importantly, this serves as a potent reminder that no matter how incompetent, cruel, or corrupt our government becomes, the power remains in the hands of the people to resist.

NEW VIDEO: When POTUS can't finish a term, it's only TRADITION that we don't hold a new election. So – New Election? pic.twitter.com/1LVp7BFKWt