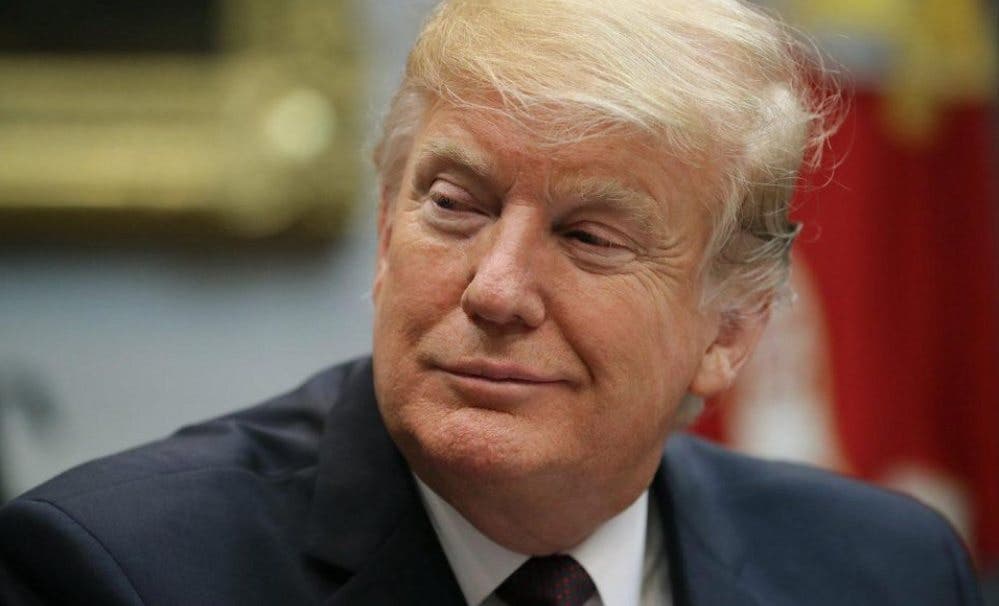 Trump Just Tried To Brag About His Presidency And Failed Miserably

In the Georgia Special Election set for April 18th, Democrat Jon Ossoff, a filmmaker and former congressional aide, just raised an incredible $8.3 million for his House campaign— not only 18 times higher than his leading competitors, but a record for a Georgia congressional election.

Of the nearly half million that Hill raised, though, over $47,000 came from political action committees, or PACs, many of which are Washington-based. Ossoff, on the other hand, has relied on small donations to support his congressional bid

The issue of corporate donations and moneyed interests seeping into government was a dominating issue in the 2016 presidential campaign, and seems to have reared its head again as the left continues to rail against its presence in politics.

Ossoff is looking to pass the 50 percent threshold on April 18th in order to avoid a runoff against a consolidated Republican field. At a campaign stop, he said:

The Georgia 6th District has become a referendum on the Trump administration; the fact that this solidly red district is instead turning blue is a clear and definite commentary on America’s dissatisfaction with the President.