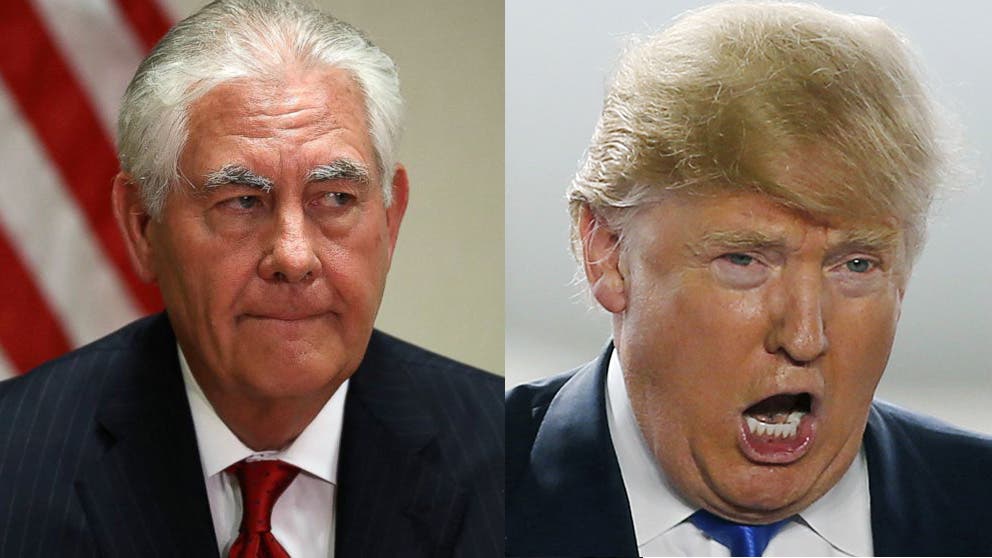 Secretary of State Rex Tillerson met with his Mexican counterpart, Foreign Minister Luis Videgaray, last week at the State Department in Washington D.C., and guess how many times the wall and its financing came up?

As you know, the wall was one of candidate Trump’s signature issues during the campaign.   “I will build a wall, and Mexico will pay for it.”  That’s all we’ve heard for the last year and half from President Trump.  No plan was advanced during the campaign that explained how either would be accomplished.  “Believe me,” was about all the reassurance that candidate Trump was willing to offer.

Since taking office, demands for more details, from critics and supporters alike, have only grown louder.  Half-baked ideas like an import tax have been floated by the Trump administration, only to be immediately shot down, even by normally Trump-friendly media.

Mexico continues to scoff at any suggestion it will pay, as it has since the beginning.  Cost projections continue to skyrocket.  Even his allies in the Senate are now begrudgingly admitting that, if the wall is going to be built, U.S. Taxpayers will have to pay for it.

Trump tried to get out in front of this massive gap between the fantasy wall he promised on the campaign, and the practical one that was emerging after the election.  In the days before he took office, he tweeted:

Still now, as day 80 of his First 100 Days approaches, no credible plan has emerged.

Trump still insists the wall will get built with Mexican money, and his hard core supporters remain obstinately confident he can deliver.  The self-proclaimed ‘Negotiator in Chief,’ the one who brags about a book that credits him as the author but was actually ghostwritten, must be working on this behind the scenes, they maintain.  Senior members of his administration must be on the job, working back channels with Mexican officials, twisting arms, crafting diplomatic language, right?

Appearing on ABC’s This Week George Stephanopoulos Sunday morning, Sec. Tillerson said about his meeting with Mexico’s foreign minister, “We had no conversation about that issue.”

Host George Stephanopoulos followed-up in shock, asking Sec. Tillerson, “That’s surprising to me … since President Trump spoke about it so often during the campaign.  Is it the policy of the United States that Mexico must pay for that wall?”

“George, it’s just not part of our discussions between the foreign minister and myself,” Tillerson responded.

“We have had I think very productive talks around actions that can be taken to slow and stem and discourage transmigration of people coming from Central America through Mexico and entering the United States,” he elaborated.  But nothing on the wall.

Stephanopoulos also interviewed Senator Marco Rubio (R-FL) for a different segment Sunday.  Sen. Rubio met with the Mexican Foreign Minister this week as well, and they did discuss the wall.  His summary of that conversation, however, amounted to a huge bucket of cold water on the President’s plans.

“Let me just say, Mexico’s not going to pay for the wall,” he said. “And, by the way, America should, if we believe that’s in our national interests to do so.”

Maybe the President didn’t bother developing or discussing any details about how he would build the wall with Mexican financing because he never thought he’d win the election.

Or maybe he just couldn’t fit the truth about this plan on a bumper sticker.

“I will [try my best to convince Americans that they should use their own tax payer money to] build a wall, and [perhaps, somewhere down the line, in some manner I have yet to discover] Mexico will pay for it, [maybe].”  That definitely doesn’t have the same ring to it.