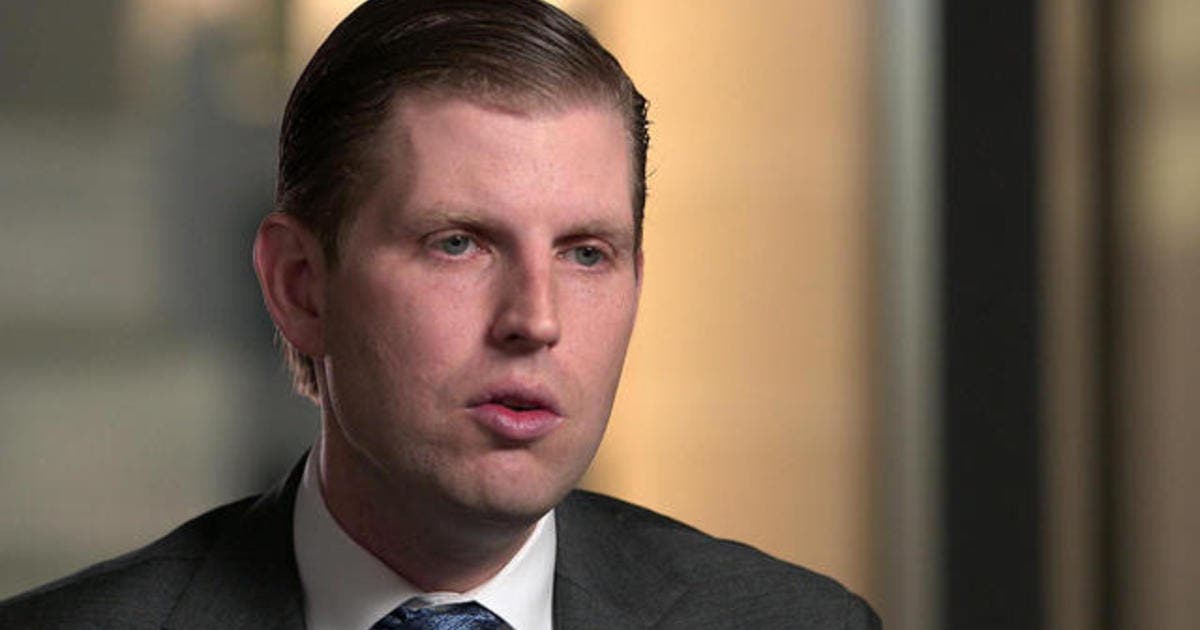 Trump Just Slapped The Jewish Community In The Face On Passover

After landing himself in hot water for calling nepotism “a factor of life,” Eric Trump dug his heels in when pressed on his recent comments, adding that he believes nepotism is “a beautiful thing.”

The 33-year-old son of the US President goes as far as describing nepotism as a “beautiful thing” as he sits in the clubhouse of the Trump Turnberry golf resort in Ayrshire, where he has overseen a renovation costed at £200 million by the company.

When asked about his prior comments, Eric Trump himself responded:

The Trump children are no strangers to nepotism. Eric Trump is currently heading the Trump family business while his father is in office. Ivanka Trump recently took up a job as an unpaid senior adviser with security clearance in the White House. Jared Kushner, Trump’s son-in-law, is also a senior adviser.

What the Trump family fails to realize is that the United States government is not a family business. With so many of Trump’s own businesses ending in failure, the last thing Americans want to have any more unelected Trump family members roaming the corridors of Washington.