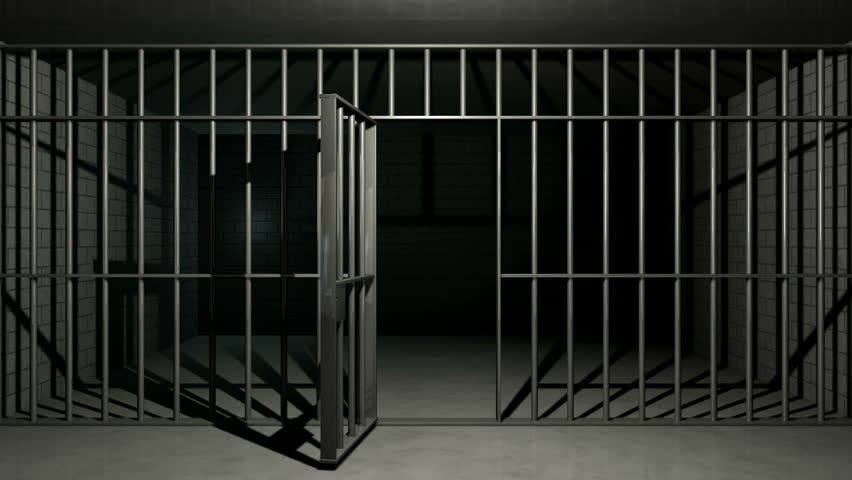 Republican Alabama Governor Robert Bentley was just booked into the Montgomery County Jail and plans to resign over the allegation that he “covered up an affair with an aide.”

This came after the Alabama House Judiciary Committee was set to begin hearings on his impeachment when the beleaguered governor turned himself in.

Per The Daily Beast:

“[Bentley] was fingerprinted at the Montgomery County jail after pleading to misdemeanor charges of failure to disclose economic interest, part of an apparent deal struck in exchange for his resignation to avoid impeachment and multiple felony charges.”

NBC News’ Bradd Jaffy tweeted a photo of his mugshot:

With Bentley’s political career coming to an abrupt and decisive end, there isn’t much to be smiling about.