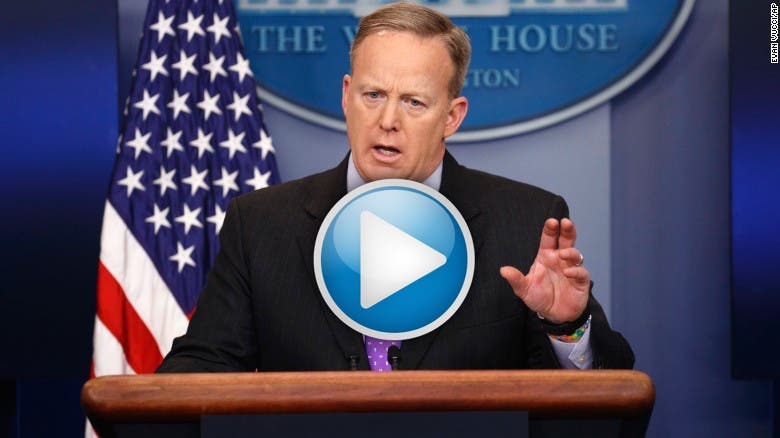 Olbermann Just WENT OFF on Trump for his Treasonous Syria ‘Stunt’

If the Trump administration is trying to allay our fears of it being aligned with the Kremlin, it is not doing a good job.

At a press briefing, Press Secretary Sean Spicer referred to Russia as an “ally.”

Trump is currently under FBI investigation for collusion between his campaign and Russia. Russia is also under sanctions from the U.S. government for the annexation of Crimea during the Obama era.

Spicer’s comments also come on the heels of Trump alerting the Russians that he would be striking Syria, effectively ruining the element of surprise. Even the Chinese leader called the strike “the act of a weakened politician.’

While Russia – a country lead by a corrupt autocrat who has committed grave crimes against humanity – may be Trump’s “ally,” it is no ally of the United States.