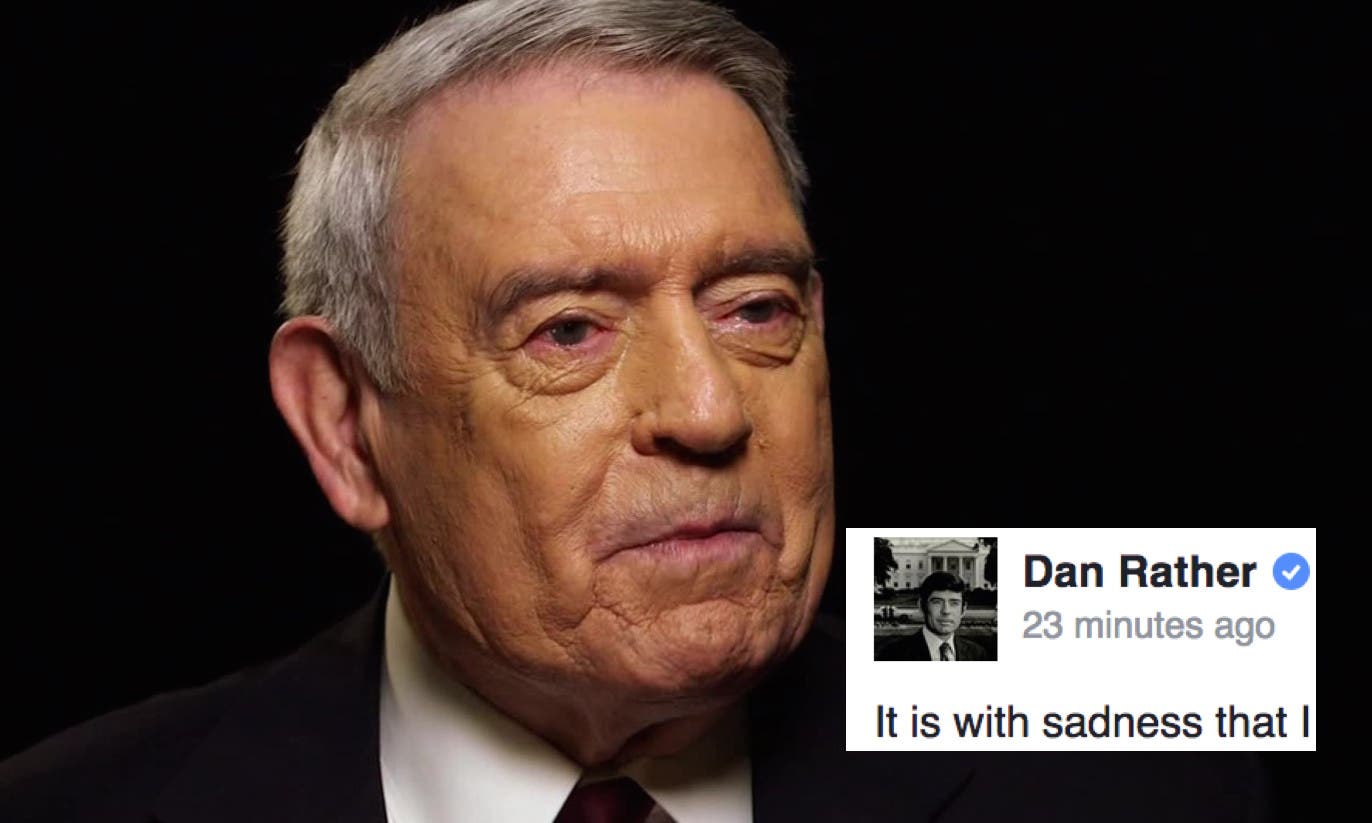 Dan Rather, the renowned journalist and former news anchor for the CBS Evening News, and a general voice for common decency, just weighed in on Sean Spicer’s abhorrent reference to Hitler supposedly never using chemical weapons during the Holocaust:

It is with sadness that I do not know where to begin. Today in a briefing, White House Press Secretary Sean Spicer issued a statement that is so far beyond the pale, so tone deaf and blind to history and our precarious moment in world affairs, that it is with only a heavy heart that I even bring attention to it. There can be no joy in such incompetence.

In trying to make the case for the Administration’s policy in Syria and vis a vis Russia which is confused to be generous, and wildly chaotic to be more precise, Mr. Spicer said, “We didn’t use chemical weapons in World War II. You know, you had someone as despicable as Hitler who didn’t even sink to using chemical weapons.” He continued, “So you have to, if you are Russia, ask yourself: Is this a country and a regime that you want to align yourself with?” When asked to clarify, Mr. Spicer said, ““I think when you come to sarin gas, he (Hitler) was not using the gas on his own people the same way that Assad is doing.” Mr. Spicer went on to mention “Holocaust centers,” in an apparent reference to the Nazi concentration camps.

This line of rhetoric is so unhinged, so amateurish, so lacking in the context and perspective necessary for statesmanship and diplomacy that I do not see how Mr. Spicer can be allowed to continue in his current position. But in the end, this is less about him and more about an Administration that is inserting itself in a civil war and now is plunging into a drastic reformulation of American foreign policy without any clear sense that they have a plan. When you try to explain such a situation, it is understandable that your words don’t make sense.