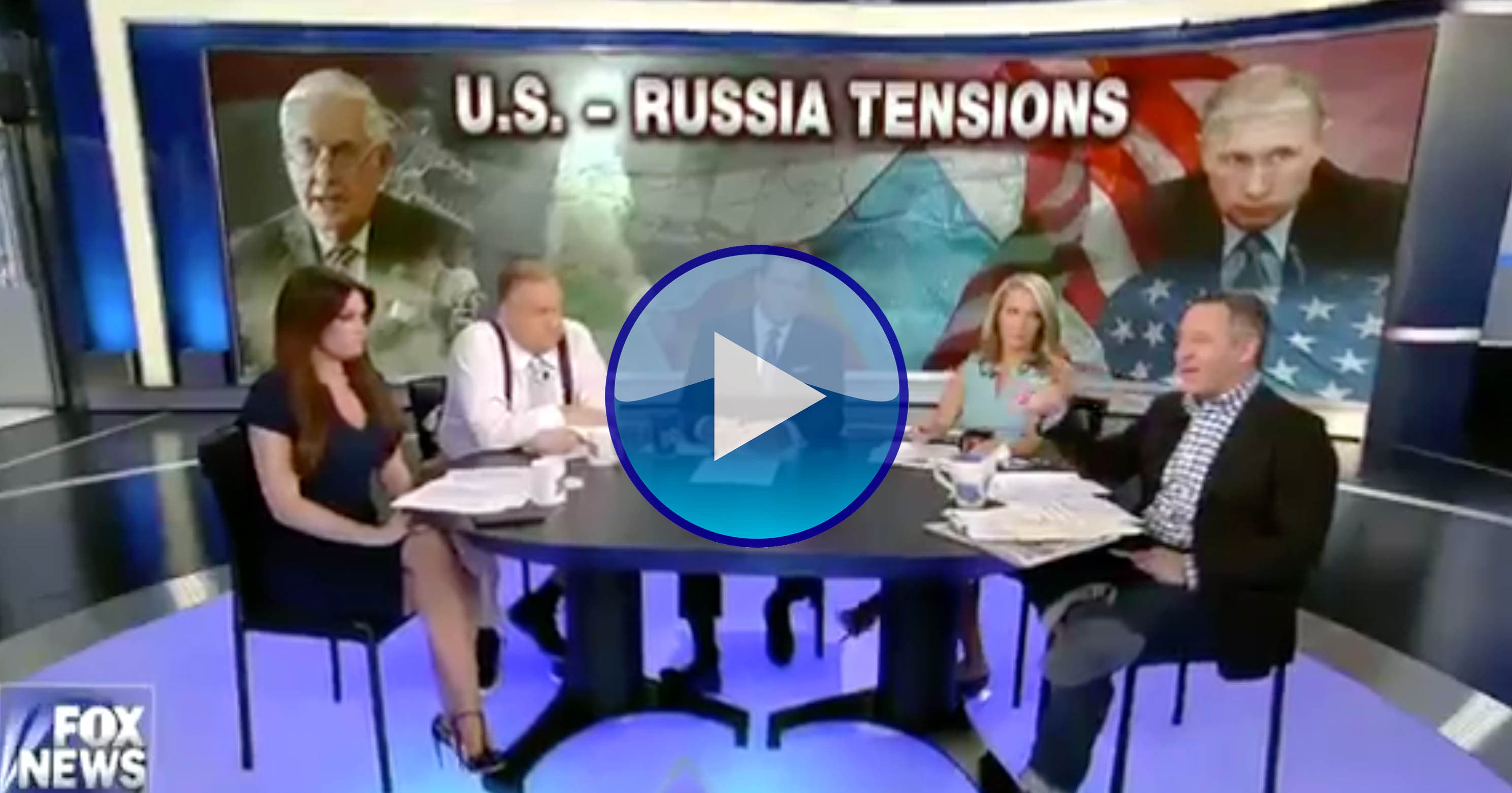 No one would accuse the hosts of FOX News’ The Five of being liberal, but just to be safe producers dictate conservative talking points to keep them toeing the party line. Today, however, after Sean Spicer’s inaccurate comments defending Hitler and insulting hundreds of thousands of the Nazis’ victims, Bob Beckel couldn’t help himself. (Video below.)

“I can’t let this go, because our producer didn’t put it in the lineup,” Beckel said, “But Sean Spicer, the President’s press secretary said today that… Hitler didn’t gas his own people, referring to Assad. Sean, go back and take a hard look at the Second World War.”

The moment of improv did not go down well with fellow co-host, Greg Gutfeld who, in cooperation with producers, cut Beckel off and snapped, “Well, obviously he made a mistake, Bob. Thank goodness none of us here make mistakes!”

When Beckel pointed out that denying the atrocities of the Holocaust was “a pretty big mistake,” Gutfeld dug deeper, saying that they make huge mistakes on FOX all the time too.

In other words, sure, Sean Spicer is a disingenuous idiot, but so are we!

Fox News silent on Spicer's Hitler comments until a few mins ago, when Beckel mentioned it. Revealed producers didn't include it as a topic pic.twitter.com/YH7fzS6dMr