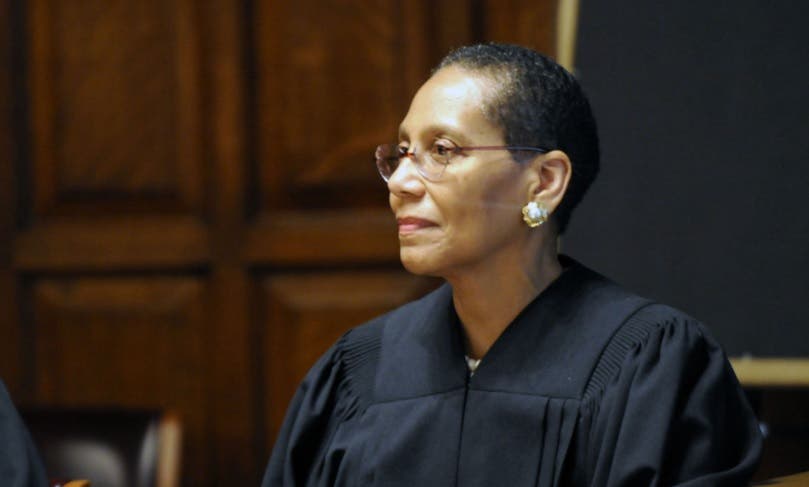 This Is The REAL United Airlines Scandal Everyone Missed

Unknown sources told the New York Post that there were no visible signs of trauma or foul play, but the police are investigating her death and we should know the full story in a few days.

Abus-Salaam graduated from Barnard College in 1974 and from Columbia Law School in 1977. She served as the Assistant Attorney General in the Civil Rights for several years before ascending to the New York State Supreme Court. Governor Cuomo nominated her for the New York Court of Appeals in 2013 – for which she was unanimously approved.

One of her biggest decisions was to rewrite the rules on how the state of New York defined parenthood, allowing same-sex couples to seek court help in custody disputes and discarding the outdated and homophobic conventions which only saw “parents” as a strict male/female binary dichotomy.

The words of Chief Judge Jonathan Lippman paint a beautiful picture of an inspiring figure whose guidance we will dearly miss.

“I’m deeply saddened at having lost a dear friend and colleague, and the court has suffered a terrible blow. She was a superb jurist and an even more superb human being.I knew her for many, many years. To some degree, we grew up together in the court. I’ve known her in all her different roles in the court. It’s just so shocking. She was a very gentile, lovely lady and judge. If you ask anyone about her, people would say only the most wonderful things. That’s why it makes it even more difficult to understand.”

While there may be no signs of foul play as of yet, the rampant Islamophobic and racist sentiments cultivated and unleashed by the Trump administration – and the alarming spike in hate crimes in the United States since his election – means that until an autopsy is performed, we must remain suspicious.

Shelia Abdus-Salaam will be forever remembered for being the first female Muslim judge in the United States. It’s now up to us to ensure she won’t be the last.