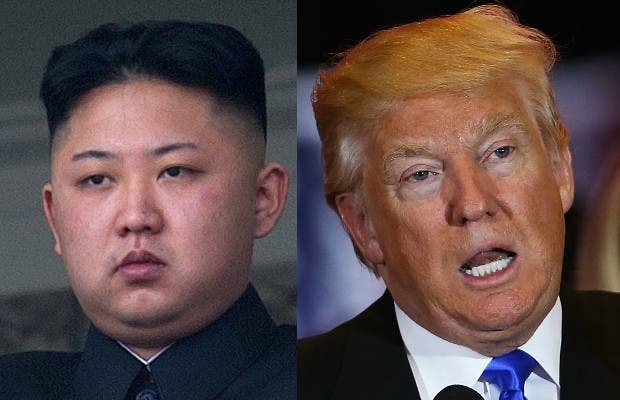 Bernie Was Just Asked About Trump’s Re-Election Prospects. His Answer Is Spot On

While speaking with Chinese President Xi about the U.S. and China’s trade deficit over the phone, Trump made an important – albeit obvious – realization:

Trump had initially taken a hard line on China. During his campaign, he labeled the country a currency manipulator and promised American voters a “better deal” to address the trade deficit with China.

Armed with the currency manipulation and trade deal threats for leverage, Trump insisted that Beijing take care of North Korea. Once Xi began explaining the history of the two countries, Trump said:

“After listening for 10 minutes, I realized it’s not so easy. I felt pretty strongly that [China] had a tremendous power [over North Korea]… But it’s not what you would think.”

Per The Wall Street Journal, Trump backed down on his tough approach, telling Xi:

Trump’s inexperience has been egregiously obvious in his interactions with North Korea. Despite the fact that the rogue state is easily agitated, Trump sent a naval strike fleet to waters near the Korean Peninsula.

“Our revolutionary strong army is keenly watching every move by enemy elements with our nuclear sight focused on the U.S. invasionary bases not only in South Korea and the Pacific operation theater but also in the U.S. mainland.”

It would serve Trump – and the American people – well if he actually spent time educating himself on the nuances of foreign affairs and diplomacy before he launches the United States into an unnecessary war that it is wholly unprepared for.