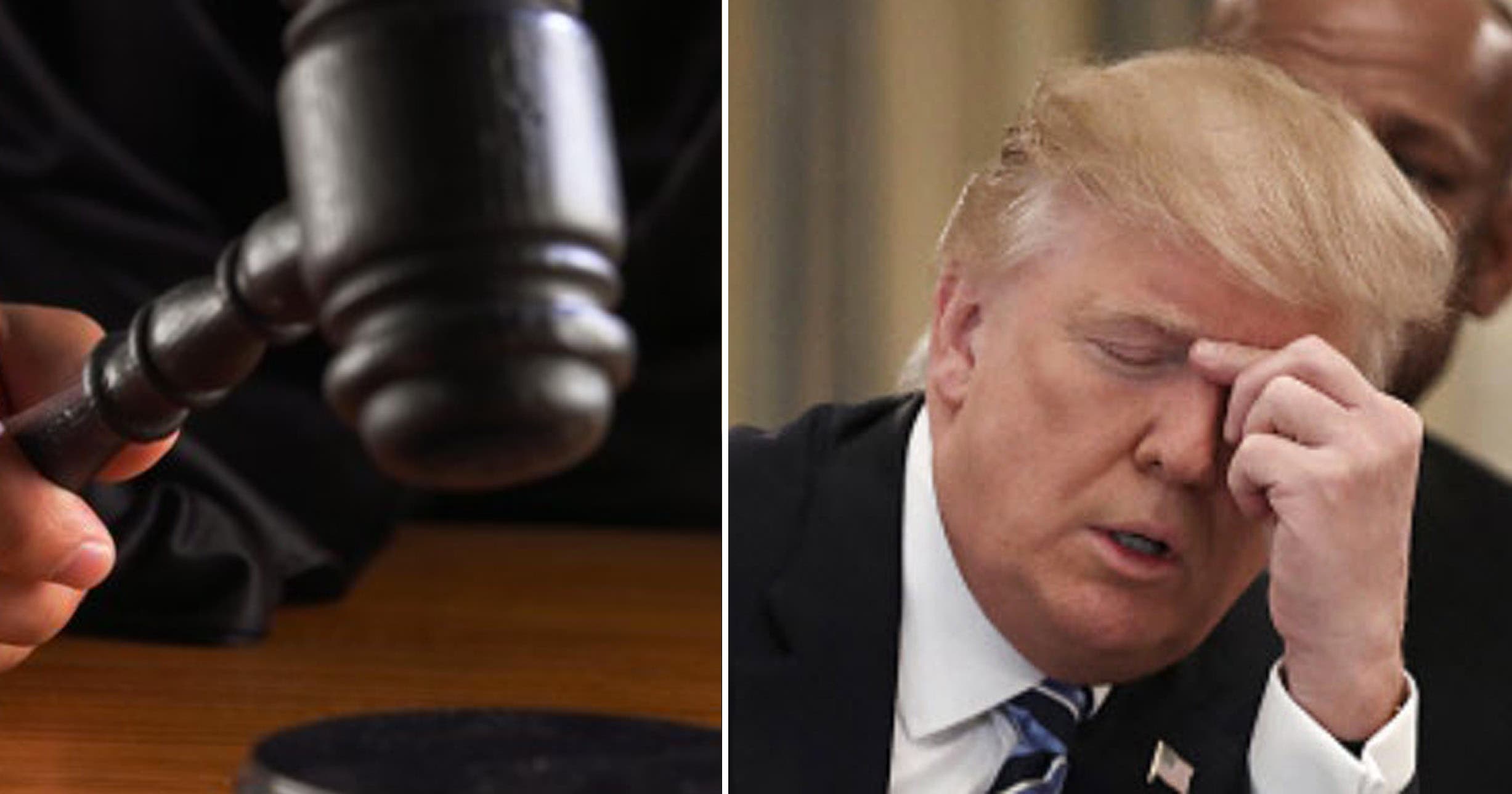 Trump Just Quietly Hobbled Obamacare While You Were Distracted

In 2014, Trump National Doral Miami golf resort refused to pay The Paint Spot the final $34,863 of a $200,000 contract because the Trump Organization felt the mom & pop shop had been “paid enough already.”

Two courts have disagreed, however, deciding that the legal contract outweighed Trump’s whims, and ordered the President’s company to pay the money originally owed plus $250,000 for additional penalties and legal fees.

After Trump failed to make good on his contract, the small business sued his organization. Last July, Circuit Court Judge Jorge Cueto ruled that the small business had been stiffed, and Trump promptly appealed, citing technical errors in a construction lien filed by the paint company.

A Florida appeals court has just upheld Judge Cuerto’s ruling, stating that, “Trump failed to establish that it was adversely affected by the error.”

While the dollar figure owed has yet to be affirmed, Daniel Vega, who represents The Paint Spot for the law firm Taylor Espino Vega & Touron, said that he expects the amount to remain the same.

In a fairly cut and dry case of stiffing a contractor, our billionaire President turned a bill he could easily afford into an ordeal that has dragged on for three years — and he still may appeal. For a man who claims to be concerned about working Americans, he spends an awful lot of time, money, and energy trying to screw them over.

Thankfully, at least in this instance, the courts have other plans.