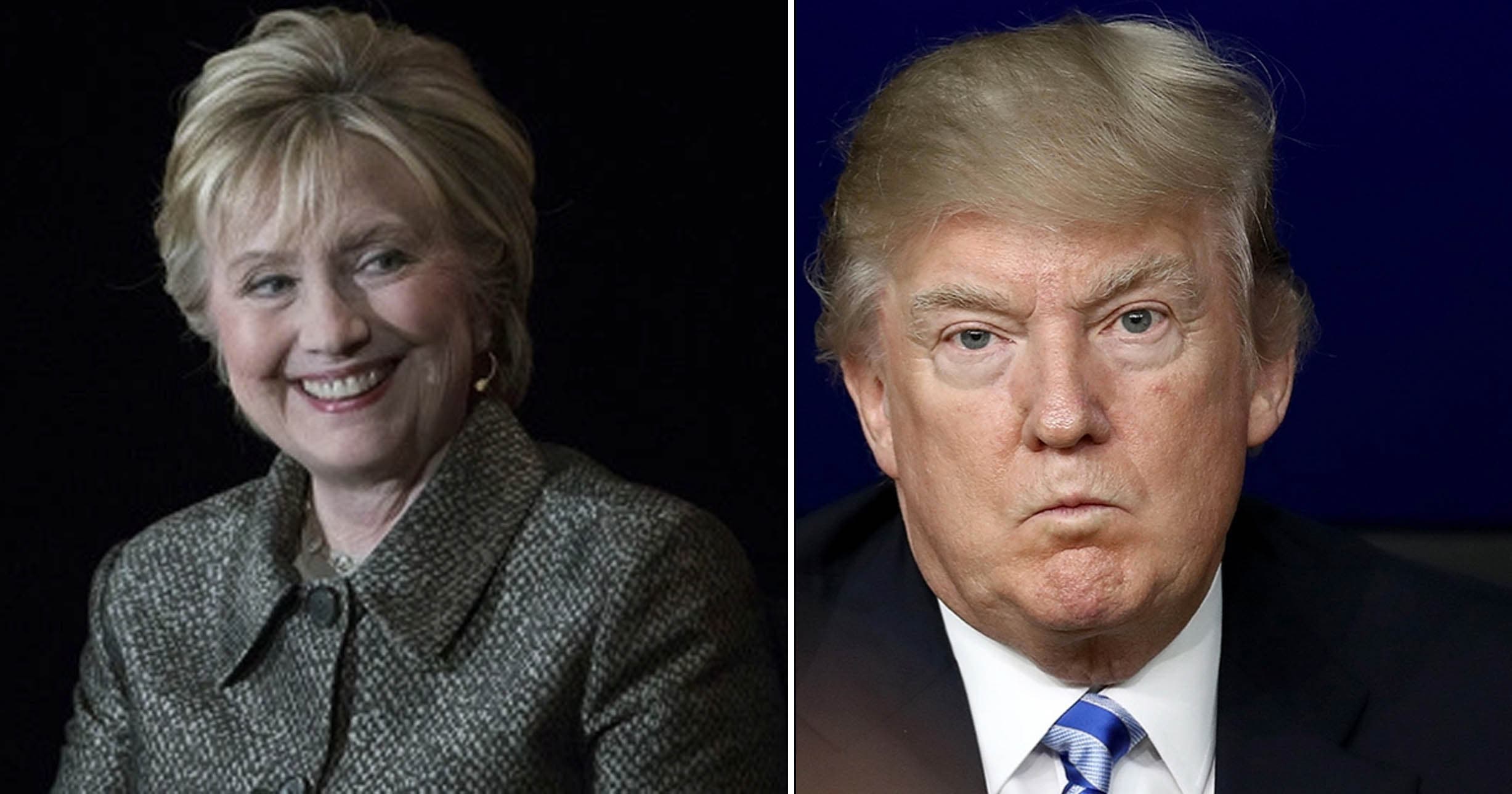 Following the unprecedented upset in the 2016 Presidential Election, the National Association of Voting Officials (NAVO) made a Freedom of Information Act (FOIA) request asking the Justice Department to share any errors and inconsistencies in voting machines.

In a letter to NAVO secretary Brent Turner, the Justice Department just confirmed 90 instances of “concerns about voting machine malfunctions in Florida, Michigan, North Carolina, Pennsylvania, and Wisconsin” and “at least 527 responsive documents remaining in the system that relate to other types of voting issues.” (Full letter below.)

The Justice Department has yet to send the documents to NAVO, but we can expect them to shed at least a little more light on one of the strangest elections in U.S. history. President Trump lost the popular vote by more than two percentage point but pulled out a narrow electoral college victory by winning Pennsylvania, Michigan, and Wisconsin by fewer than 80,000 combined votes.

With all three of those states among those with reported irregularities, these documents could bring even more uncertainty to an election that has been flooded with evidence of Russian collusion.

It is too soon to say what the documents will show, but we are now another step closer to knowing the truth out about the bizarre election of Donald Trump.