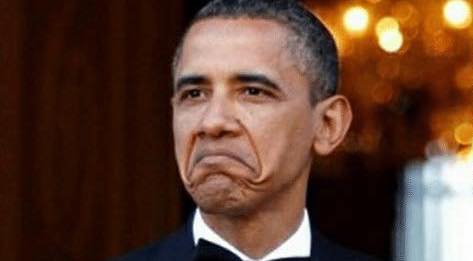 Trump is headed to Europe on May 25th to kick off a summer tour. His arrival will be overshadowed by someone else on the same continent—Barack Obama.

Obama arrives in Germany on the same day that Trump arrives in Brussels. He will join German Chancellor Angela Merkel for a panel regarding “Being Involved in Democracy: Taking on Responsibility Locally and Globally.” This will be Obama’s first public appearance since leaving office.

Obama is extremely popular in Germany and is expected to give Merkel a boost in her September re-election bid. A Merkel win is not necessarily good news for Trump; Merkel is much more closely aligned with President Obama’s progressiveness than Trump’s backwards policies and stances.

Meanwhile, Trump arrives in Brussels for a summit of NATO leaders. Trump had previously criticized NATO, calling the alliance “obsolete” before trying to then walk back his comments. He will be hard pressed to receive the same warm welcome that Obama expects on his visit.

After spending the first few months of his presidency decimating the United States’ reputation in the eyes of the international community, Trump will certainly find it difficult to earn the same level of respect abroad as his predecessor. That should come as no surprise; Barack Obama served America with grace and dignity, while Trump’s first months in office have been marred by isolationism, disrespect and war mongering.

At least one American leader will be respected upon his arrival in Europe.