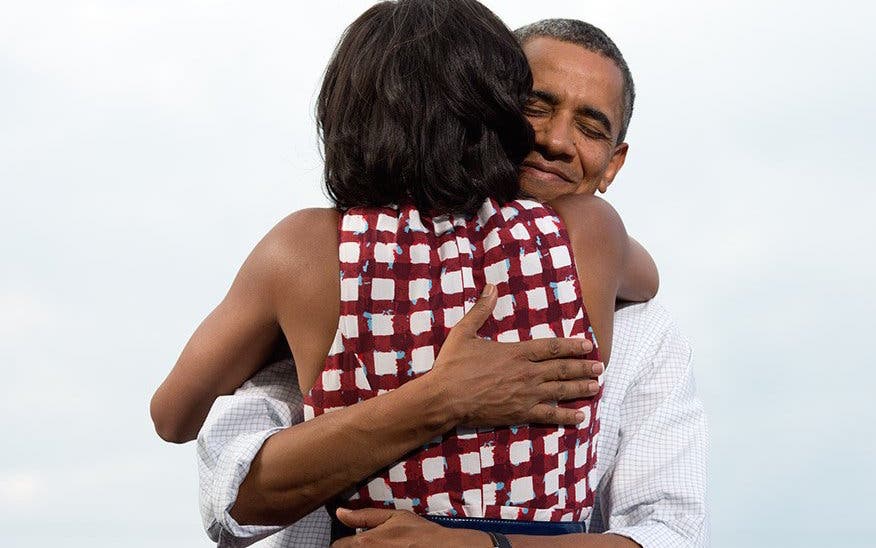 Trump’s Son Was Just Asked About His Lazy Dad’s Golfing. His Answer Is Ridiculous

At this point, everyone knows the Obamas take their vacations seriously.

Photographers caught Barack Obama on the top deck of a luxury yacht as he snapped photos of his wife, Michelle Obama, while sailing near Mo’orea, an island in the South Pacific.

Even the former leader of the free world gets put on husband duty, sometimes. 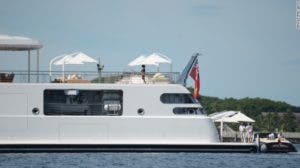 The Obamas had been vacationing with various celebrities, including Oprah, Tom Hanks, and Bruce Springsteen during their month-long trip to Tahiti in the French Polynesian islands.

Prior to this trip, the Obamas had been spotted golfing in California, kite-surfing with Richard Branson, watching a Broadway play in Manhattan, and enjoying a private dinner with Bono from U2. They have enjoyed rock star celebrity status since Barack left office, always attracting clamoring crowds.

As Trump continues to decimate the integrity of the Office of the Presidency with each passing day, Americans yearn for a time when a decent, honorable, compassionate man represented the United States. While we hope he’s having fun, it doesn’t mean we don’t also wish he was back in the White House.