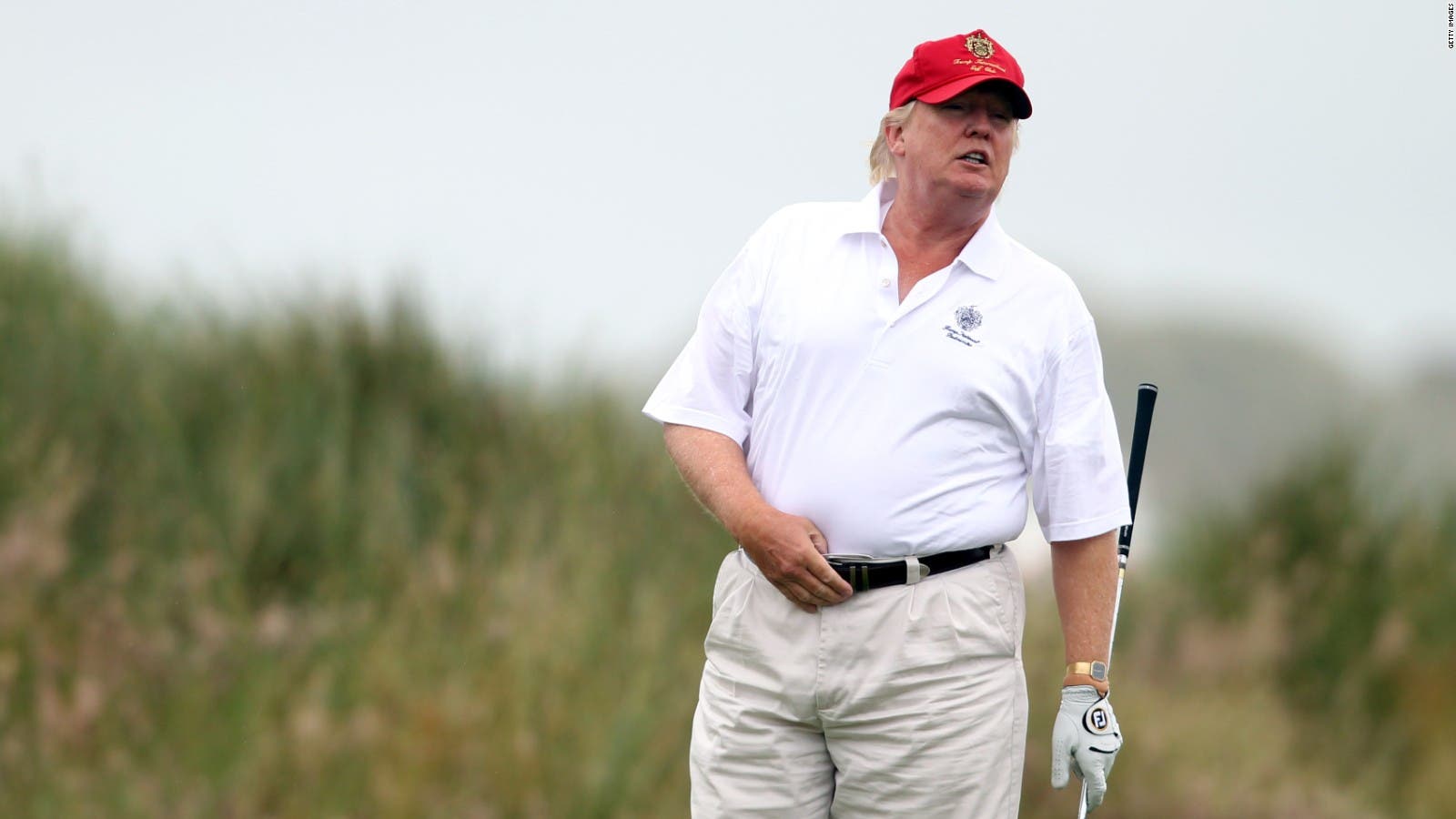 At a town hall, Iowa Senator Joni Ernst admitted that not only do the President’s constant trips to Mar-a-Lago bother her, but others in the conservative caucus, as well.

At a town hall in Iowa, Joni Ernst says, re: Trump's frequent trips to Mar-A-Lago, "I do wish he would spend more time in Washington, DC."

Trump has spent seven of the last 13 weekends as President at his Florida resort. Each trip reportedly costs about $3 million. Since taking office, Trump’s costs have skyrocketed; he is on pace to spend more on travel this year alone than Obama did during his entire Presidency.

Ernst said of Trump’s incessant travel to the “winter White House” and the associated costs:

“I do wish he would spend more time in Washington, D.C. That’s what we have the White House for… I think that has been bothering not just me but some other members of our caucus.”

To make matters worse, Trump had been exceedingly critical of President Obama’s travel and expenses, often tweeting that he should be working rather than golfing.

While Trump ran on a campaign of eliminating waste in the federal government, he has not put his words into practice. While proposing the elimination of essential humanitarian programs like Meals on Wheels, Trump has instead used federal funds to pay for golf, travel, and even funnel money back into his own companies.

Trump was supposed to drain the swamp; now he is swimming in it.