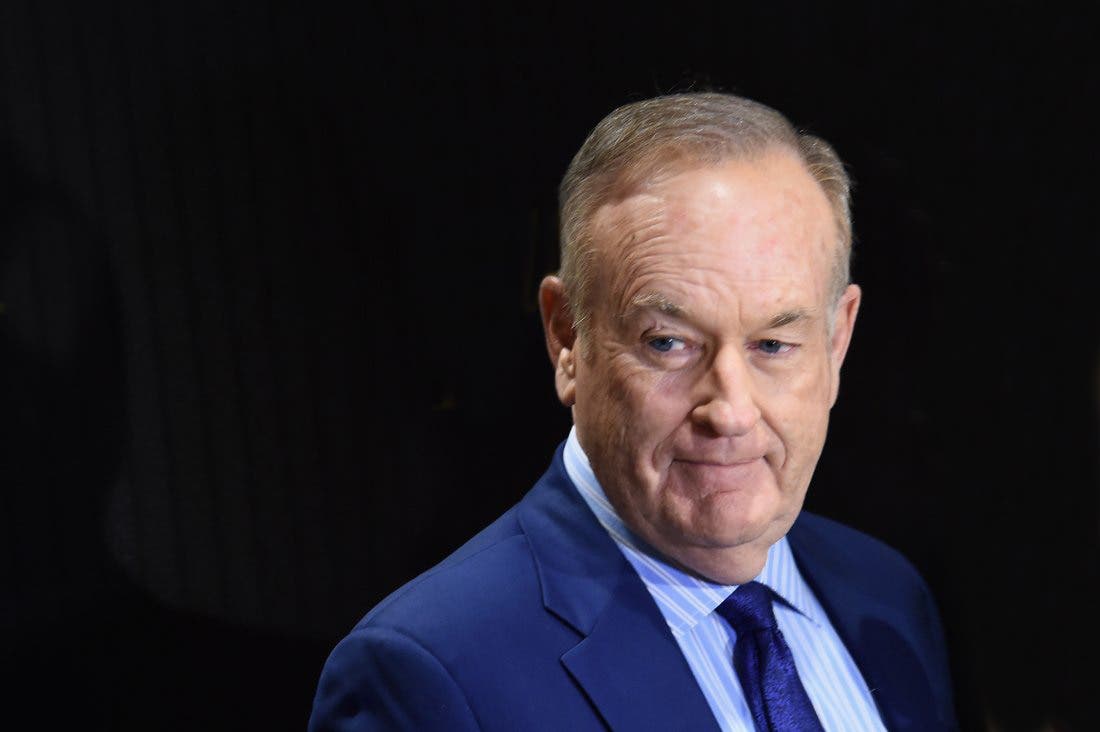 The Bill O’Reilly era on cable news is coming to a close.  By week’s end, the self-proclaimed champion of ‘no spin’ news, who made a career claiming he looked out for ‘the folks,’ will be out at Fox News, according to a report by the Wall Street Journal late Tuesday evening.

Fox News is preparing to cut ties with its biggest star, Bill O’Reilly, according to people close to the situation. A final decision on Mr. O’Reilly’s fate could come as early as the next several days, the people said. Mr. O’Reilly, host of “The O’Reilly Factor,” has been ensnared in a sexual-harassment scandal related to previously undisclosed settlements he and Fox News paid to women who worked on or appeared on his program.

O’Reilly has been a fixture at Fox News since the network first went on the air in October of 1996. He’s also been the ratings champion of cable news for many of those years – something he was never shy about reminding anyone who would listen.

Australian media mogul Rupert Murdoch created Fox News to rival CNN in the lucrative  cable news market that was emerging in the 1990s. He chose the now-disgraced Roger Ailes, a combative former campaign operative for Presidents Reagan and Bush Sr., to build a conservative counterweight to what many on the right believe is a news industry dominated by liberals.

Ailes hired O’Reilly to anchor the all-important prime time line-up, and chose his show, “The O’Reilly Factor,” to air opposite the evening news on ABC, NBC, and CBS.  Together they set the tone for the entire network, O’Reilly in front of the camera, Ailes behind it.  Their mission: legitimize right-wing ideology – until then confined to the swamp of AM talk radio – by giving it a platform that looked and felt like a mainstream news network.

He liked to refer to himself as a ‘culture warrior’ – also the title of one of his many books – and his combative, confrontational, unapologetically conservative approach to the news became the standard by which all Fox News hosts would be measured.  He used his popular show to launch attacks on everyone from the mainstream news media, to the so-called ‘Liberal elites’ in society and government, to what he termed the ‘secular progressives,’ people, groups, and institutions he insisted were determined to destroy traditional America.   His influence at Fox News can been seen to this day.

Last year, a steady drip of sexual harassment allegations against Roger Ailes surfaced, and, under unrelenting pressure, Rupert Murdoch stepped in and forced him to resign.  Today, it looks like O’Reilly is about to meet the same fate – for the same reasons.

Last month, the New York Times released a damning report exposing O’Reilly’s own long, multi-million dollar history of sexual harassment settlements with Fox News employees.  Within a week of the story’s publication, over half of O’Reilly Factor advertisers had their ads pulled from appearing during the show, and since the Times story broke, more of his victims have surfaced.

O’Reilly himself never addressed the allegations, or his show’s catastrophic loss of advertisers – not on the air or through his lawyers.  Last week, he abruptly announced he was taking a two-week vacation, and rumors of his impending ouster have swirled in his absence.

Today, it appears they are rumors no more.  As O’Reilly might say himself, “The spin stops here.”