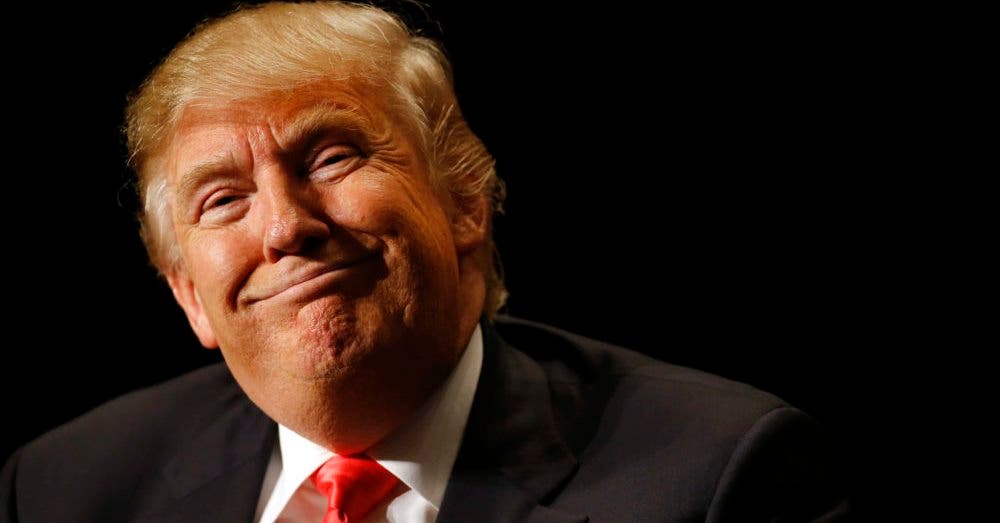 Trump’s frequent visits to Mar-a-Lago have been a constant source of consternation in Washington as Trump’s spending has skyrocketed to unprecedented levels. The good news is that, as summer approaches, Trump will no longer travel down to West Palm Beach to stay at his Florida resort. The bad news is that Trump will start traveling to Trump National Golf Club in Bedminster, New Jersey.

Mar-a-Lago is set to close for the summer, per usual, forcing the President to look to his other properties for his weekly vacation. Trump has faced calls from the left – and even the right – to conduct business at the White House, as opposed to pilfering millions of dollars in government funds to travel every weekend.

Bedminster residents are understandably anxious. Nick Strakhov, a resident of the town, said, “We’re kind of apprehensive, I guess you could say… if it gets to be tedious, we might start to complain.”

Unlike West Palm Beach, Florida, where Trump’s travel typically racked up bills upwards of $3 million per visit, Bedminster is a small, rural, and less-affluent town that will inevitably struggle to pay for all of the security and other costs associated with frequent Presidential visits.

Trump’s presence will also ground the area’s private planes. Lorne Sheren, senior aviation medical examiner at one of the area’s airports, said, “That’s bad for Somerset [County]. Shuts us down when he’s there.”

For their part, local Democrats have already promised to greet the President with protests upon his arrival. Paula Dolan, chair of the Bedminster Democratic Committee, said, “We’ll do what we need to make our opinions known.”

Trump spent the better part of the Obama-era railing against his alleged “wasteful” spending. Not one to shy away from hypocrisy, Trump is on track to spend more on travel this year alone than Obama spent over the course of his entire eight years in office.

Until Republicans start putting country over party, Trump will continue to exploit our taxpayer dollars to fund his lavish lifestyle. The same man who vowed to eliminate wasteful spending is on pace to wastefully spend the most money in the shortest amount of time of any President in American history.