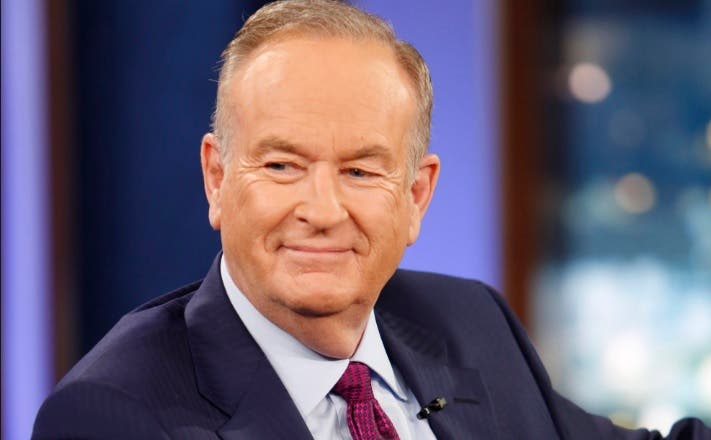 There are two sets of laws, rules, and social conventions that operate in the United States. There are the rules that apply to regular people, and then there’s a separate code that excuses the behavior, no matter how heinous, of rich, old, white men.

Nothing could make this more obvious than the news that serial sexual predator and racist propagandist Bill O’Reilly will be receiving a $25 million payout from the FOX News corporation as part of his contract termination.

Bill O’Reilly sexually harassed at least six women and likely dozens more in the two decades he worked at FOX News. CEO Roger Ailes and other FOX bigwigs like Bill O’Reilly used the women working at FOX as their own personal harem, openly and vigorously harassing and abusing women while pressuring them to exchange sexual favors for career mobility.

Ailes and O’Reilly’s propaganda network at FOX is a megaphone of toxic hypermasculinity and institutionalized misogyny. In the words of former host Andrea Tantaros: “Fox News masquerades as defender of traditional family values, but behind the scenes, it operates like a sex-fueled, Playboy Mansion-like cult, steeped in intimidation, indecency, and misogyny.”

When the women complained about their behavior, they were told to stop being “offended so God damn easy about everything” and then were punished, left “ostracized, marginalized and shunned.”

The network paid out a staggering $13 million to silence women who brought legal action against O’Reilly over several years, preferring to let the culture of harassment continue than actually punish the man responsible.

It was only after advertisers pulled out of the O’Reilly Factor did the network decide to take action – and they did so by leaving O’Reilly set to live comfortably for the rest of his miserable life.

Men like Bill O’Reilly, Donald Trump, and Roger Ailes are rape culture manifest, and the ease with which they commit sexual crimes and walk away not only unpunished but rewarded is evidence enough that the double standard in the United States is very real.