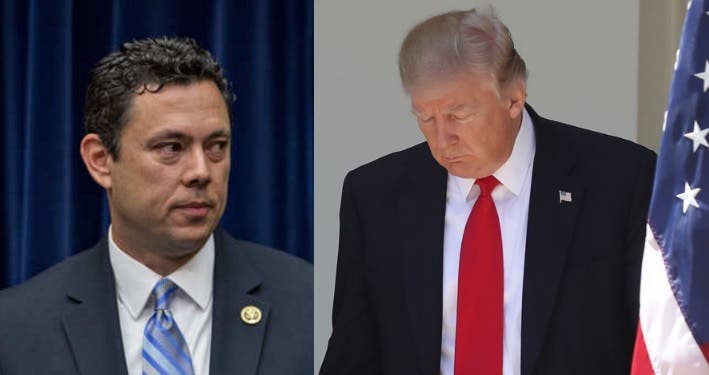 Republican Rep. Jason Chaffetz (R-UT) stunned supporters and had Democrats literally dancing in celebration last night, when he announced that he won’t run for Congress again in 2018.

This morning, Chaffetz just told a Utah radio station that he might resign from his seat in Congress early as the Wall Street Journal reports that state officials are preparing for a special election to fill his seat.

“My future plans are not yet finalized but I haven’t ruled out the possibility of leaving early,” he said. “In the meantime, I still have a job to do and I have no plans to take my foot off the gas.“

Meanwhile, Utah officials have begun preparing for a special election to replace him, said Lieutenant Gov. Spencer Cox. James Evans, chairman of the Utah Republican Party, said, “It’s my impression that Congressman Chaffetz still has a few legislative measures that he wants to shepherd through but we are preparing in case he steps down before his term ends.”

The Utah Republican gained notoriety for leading the Republican Party’s Congressional crusades against Hillary Clinton over the Benghazi “scandal,” and was still investigating Clinton as recently as a few weeks ago when he complained that Donald Trump’s administration wasn’t giving him the new material he needed to waste more time and tax money beating a dead horse.

He also made headlines for saying that poor people shouldn’t buy iPhones so they can pay for their healthcare, just days after he and Republicans tried to pull the rug out from 24 million Americans covered by Obamacare. 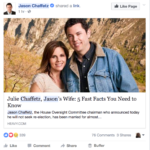 Rumors are swirling as the public speculates on exactly why the Republican politician so ambitious he registered websites for his 2028 presidential bid in a few weeks ago is suddenly needing to his time pitching “more time with the family” excuses .

Odd tweet to send out amid speculation today that Chaffetz will resign b/c he cheated on his wife, subject to blackmail #chaffetzout https://t.co/hJvl398jQK

Regardless of Chaffetz’s ultimate reasons for departing Congress, his numerous detractors are already beginning to celebrate his impending departure, even if we don’t know how fast it’s going to happen. 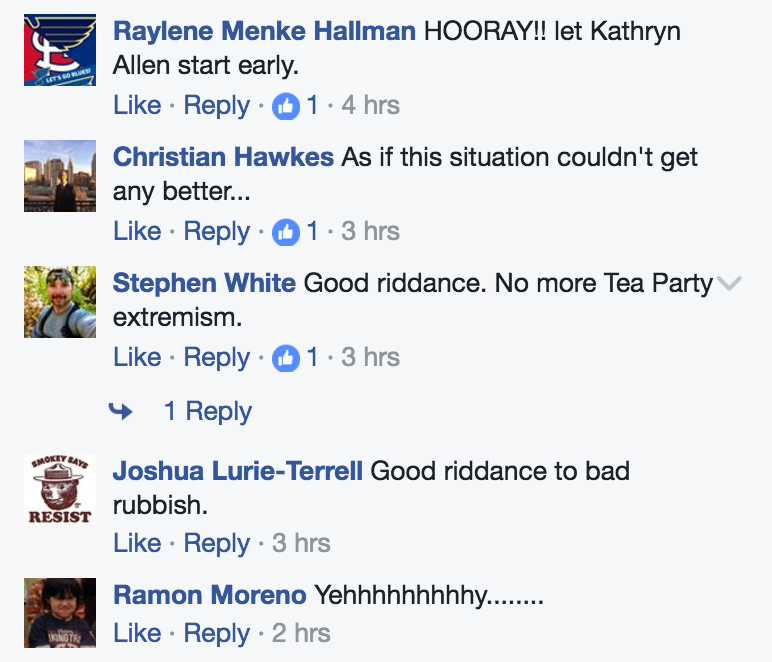 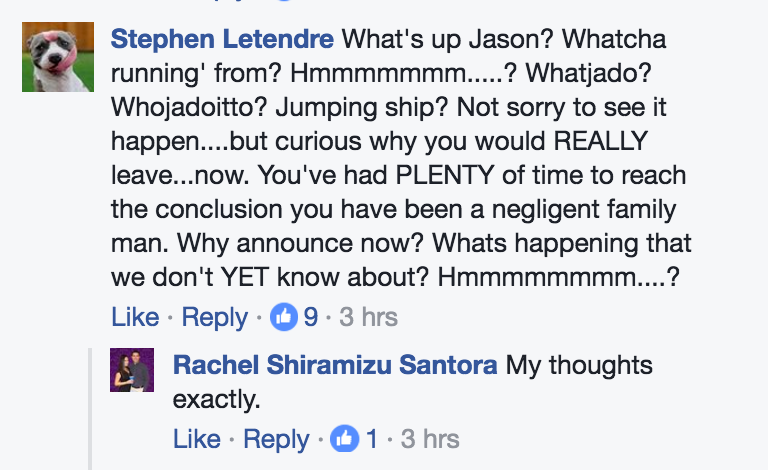