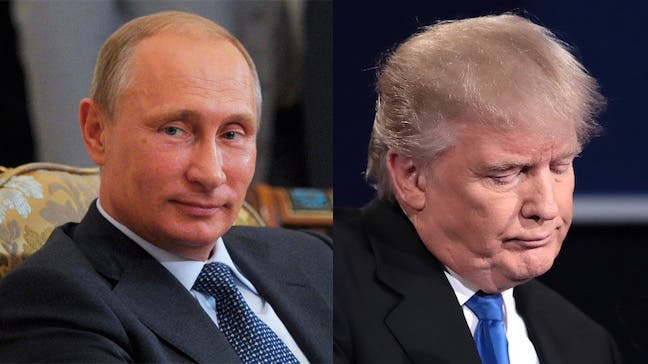 Florida’s Most Racist Republican Just Got What He Deserves

CNN has learned that the FBI had intelligence as early as last summer that led them to believe that Russia “tried to use Trump advisers, including Carter Page, to infiltrate the Trump campaign…” according to a report published late Friday afternoon.

The new information adds to the emerging picture of how the Russians tried to influence the 2016 election, not only through email hacks and propaganda but also by trying to infiltrate the Trump orbit. The intelligence led to an investigation into the coordination of Trump’s campaign associates and the Russians.

Occupy Democrats has been reporting for months on the multiple, shady relationships President Trump and his associates have with Russian officials with close ties to the Kremlin.  CNN’s latest report now confirms that the FBI was well aware of many of these relationships much earlier in the campaign than most of us realized.

They also had multiple reasons to believe Russia was actively using these relationships to advance their plan to deny Hillary Clinton the White House and undermine our Democracy in the process.

You can read the entire CNN report here.