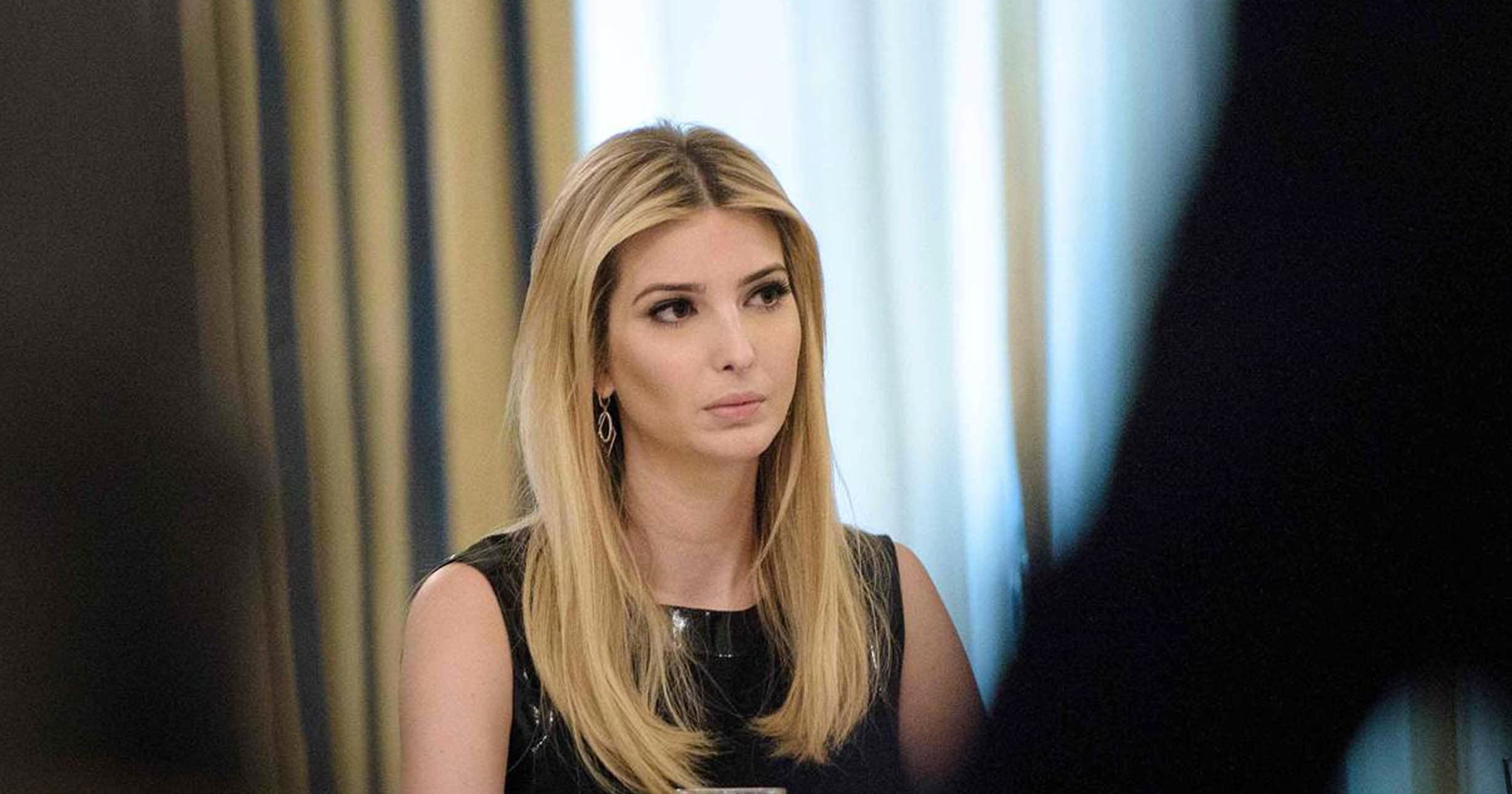 Business of Fashion (BoF) has revealed that, G-III, the parent company of Ivanka Trump’s clothing line has been selling the First Daughter’s garment under a phony label.

BoF received photos of identical items of clothing being sold at Stein Mart, a Florida-based retailer with nearly 300 stores in 31 states, under both Ivanka’s label and that of Adrienne Vittadini. G-III admitted the sleight of hand and is doing its best to protect its partner in the White House.

“G-III accepts responsibility for resolving this issue, which occurred without the knowledge or consent of the Ivanka Trump organization,” a company representative said. “G-III has already begun to take corrective actions, including facilitating the immediate removal of any mistakenly labelled merchandise from its customer.”

The response is similar to other retailers who have dropped Ivanka’s clothing line in recent months, insisting that the decisions are not political despite the storm of backlash against the brand due to her father’s draconian policies. But a source within Stein Mart admits that there has been considerable in-store disdain for clothes bearing the Trump family name, including one customer who took an Ivanka blouse to a cashier, spat on the garment, and stormed out.

Regardless of the motivation, the move by Ivanka’s business partners is considered by experts to be unethical and possibly illegal.

“The fact that a clothing retailer can legally relabel with certain restrictions doesn’t mean that it should, especially if label-conscious consumers are likely to be outraged by the switch,” said professor of fashion law at Fordham Law School and founder of the Fashion Law Institute, Susan Scafidi. “Fashion may be trending toward modesty, but when it comes to labels, customers are demanding more transparency than ever.”

Moreover, the misleading label is licensed by Authentic Brands Group and not affiliated with G-III. Both companies have refused to comment as to whether the label switch was done with the required consent.

“If the original label [is replaced] with that of a third party unaware of the substitution, the [responsible party] would be liable to the third party,” said Scafidi. “All of this derives historically from the law of fraud.”

Whether this move was illegal or simply deceptive and unethical, one thing is certain. #GrabYourWallet is working. The entire Trump family is feeling the heat, and the American people are making their voices heard by people who would like nothing more than to tune them out.