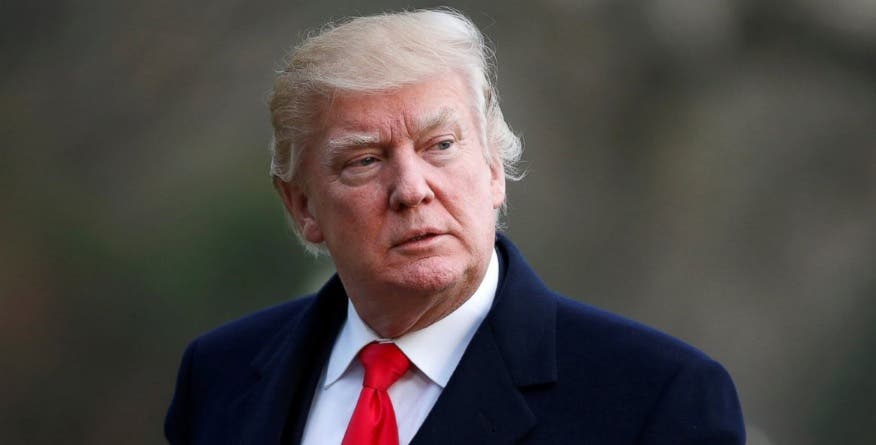 Trump Voters Just Turned On Each Other On Live TV

President Trump is famously obsessed with qualifiers. His fixation on his television ratings, his attendance crowd sizes, the margin of his electoral college victory, the size of his…hands all point to a deeply insecure man whose ego has nevertheless built up such a grossly inflated sense of self-importance that it must be constantly reinforced with tangible measurements of his “accomplishments.”

Which makes the approach of his 100th day in as President of the United States a rather uncomfortable one for Trump, who has failed to pass any major legislation or produce on any of his many campaign promises.

That’s why Trump has taken to discrediting the 100-day marker, calling it an “artificial barrier” and tweeting out that “No matter how much I accomplish during the ridiculous standard of the first 100 days, & it has been a lot (including S.C.), media will kill!”

Never mind the fact that it was Trump himself who set the 100-day marker by literally releasing a contract to voters in which he promised “‘the kind of change that only arrives once in a lifetime.”

It turns out that kind of change is a little more difficult than Trump expected since now Trump is even backtracking on that contract, saying vaguely that “somebody, yeah, somebody put out the concept of a hundred-day plan.”

That somebody was him. He signed that contract. Now that Trump is caught between his desire to refuse to acknowledge the 100-days and his need to show his base that he’s achieved something, anything, Trump’s White House has released a pathetic list of carefully cherry-picked achievements that measures him up against other Presidents.

There’s only one problem. To the surprise of absolutely nobody, this list is enormously misleading. Most presidents don’t need to issue 30 executive orders because they will have passed legislation through Congress – and Trump previously condemned Pres. Obama as a “tyrant” for using executive orders thanks to Republican obstructionism.

Trump promised his voters ten major pieces of legislation in his “contract” – but only one has even been introduced.

And as for all the legislation that he’s signed, here’s a sample of the ground-breaking laws that Trump has put into action: 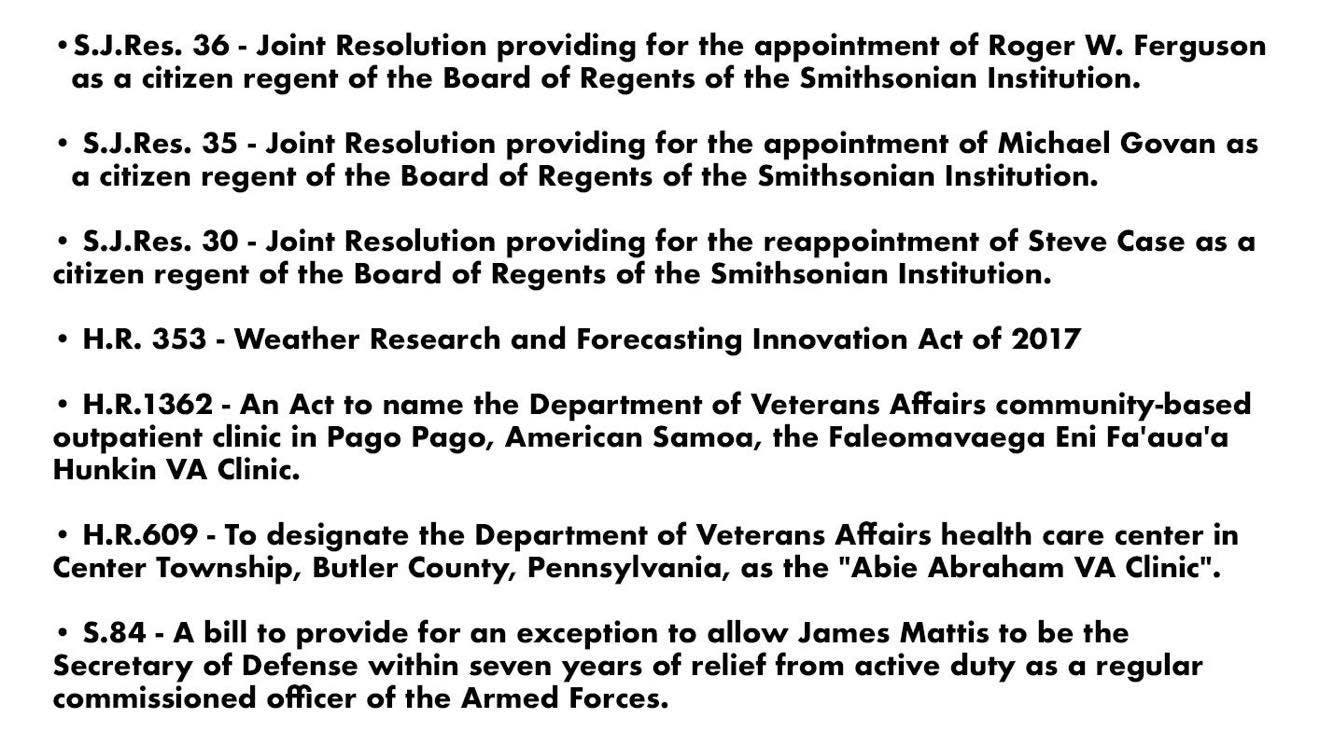 At the end of the day, the Washington Post finds that Trump has kept five of sixty promises that Trump swore to accomplish in his first 100 days. He has broken five promises, attempted eleven more, two are stuck and one compromise.

He hasn’t taken any action at all on 36 other promises – more than half.

By any measure, Trump’s first 100 days have been nothing but an abject disaster. We shudder to think of what the future might hold for our republic.