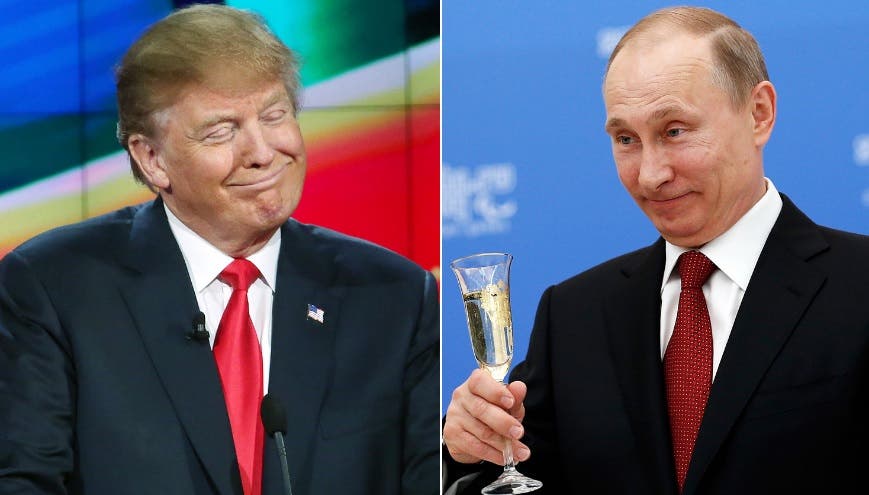 A surprising $500,000 donation by the Venezuelan state oil company Citgo Petroleum to Trump’s inauguration in January is now being linked to Russia, through its state-owned oil company Rosneft.

It was a surprise because Venezuela is run by a dictator who is a sworn enemy of the United States, and Citgo had never before made a donation to a U.S. presidential inauguration. It came at a time people in Venezuela are starving and there have been riots over the disastrous economy and ‘the authoritarian regime’s brutality.

The size of the donation was also unusual, as it was larger than what was donated by any American oil company or even retail giant Walmart.

Here is what makes this whole question of Russian influence credible: To make a pending bond payment, Citgo mortgaged 49 percent of its equity to Rosneft, an oil company controlled by Putin’s Russia, that is currently under sanctions by the U.S. Treasury Department. Rosneft is run by Igor Sechin, who is very close to Russian President Putin.

The oil company under Sechin has been used in recent years as a way for Russia to exercise its geopolitical influence.

Around the same time, Citgo was being mortgaged to Rosneft and the donation was being made to Trump’s inaugural, there were riots in Venezuela to protest an attempt by the dictator there, Nicolás Maduro, to use the judiciary to close the national assembly, where he faces opposition.

The Maduro government used brutal force to crack down on the demonstrations although he was later forced by intense political pressure to let the judiciary rescind its order dismantling the national assembly.

Vanessa Neumann, who was born in Venezuela but now lives in the U.S., where she is president of the political consultant Asymmetrica, links Russian money to the Citgo loans, the repression of the protests and the donation to Trump’s inauguration.

“The cash may have come from the Kremlin,” she writes in The Daily Beast, “at least indirectly.”

The Citgo donation to the Inaugural Committee and the repression in Venezuela where 26 were killed and over 1,200 were arrested, adds Neumann, “are connected: Russian money and influence are behind both of them.”

At the time of the inauguration, Trump was still praising Putin and promising closer ties with Russia. Since then intelligence services and Congress have been investigating how Russia worked to help get Trump elected using fake news and the release of private information gained by illegal hacking.

Trump lately has tried to distance himself from Russia, at least in public.

The problem of Citgo, however, remains. If Venezuela defaults on its loans to Rosneft, which is a real possibility considering their economy is a disaster, then Russia would get control of a major U.S. oil processor and retailer, without having to gain any U.S. approvals and without any American government oversight.

Neuman quotes from a letter sent by a bipartisan group of U.S. Senators expressing their dismay with this potential situation:

“We are extremely concerned that Rosneft’s control of a major U.S. energy supplier could pose a grave threat to American energy security, impact the flow and price of gasoline for American consumers, and expose critical U.S. infrastructure to national security threats.”

There is still a great deal we do not know about how Russia influenced the U.S. election in 2016, Trump’s long term ties to Rosneft and Russia, and what Venzuela has gotten out of its big donation. What we do know is that the murky connections between Russia, Venezuela and Trump are very troubling and present a real danger to U.S. security.

Add the Citgo donation to Trump’s inaugural to the list of things that need to be thoroughly investigated, and soon.