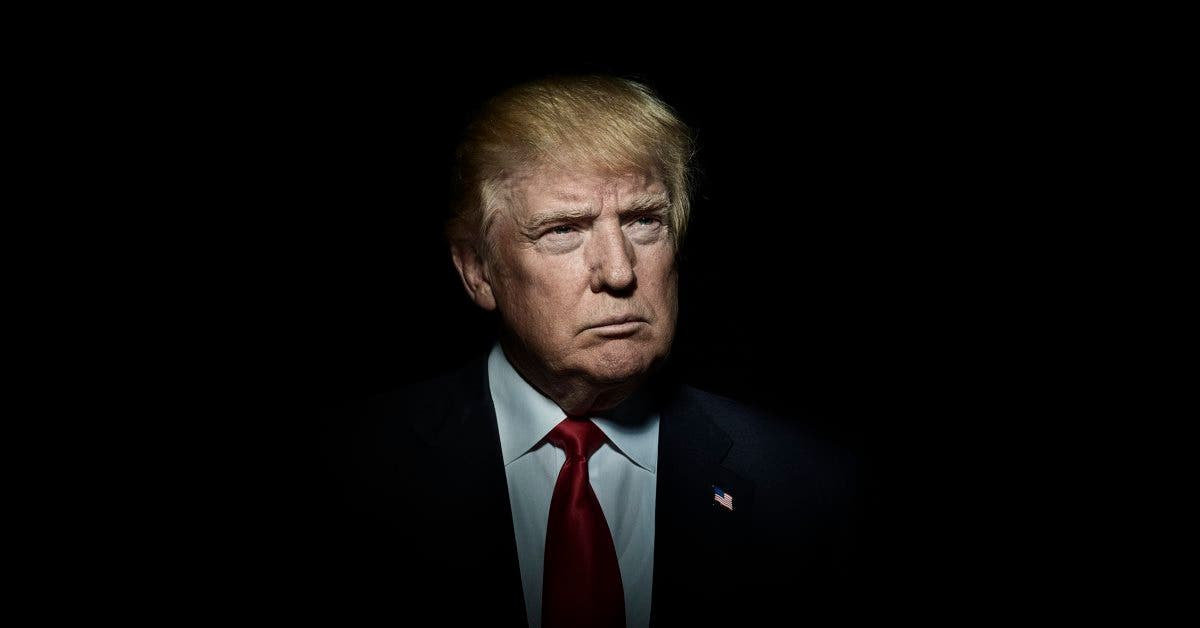 A group of Democratic Senators, led by Sen. Richard Blumenthal (D-CT), are now considering a lawsuit against Trump “on the grounds that his vast business empire has created conflicts of interest that violate the Constitution.”

In a town hall, Sen. Dianne Feinstein (D-CA), the ranking member of the Senate Judiciary Committee, announced that Blumenthal is leading the effort. “We’re looking at that. The hope is that there will be 41 of us that will be on that court case.”

Blumenthal has so far approached numerous top-level Senate Democrats, all of whom are open to and encouraged by the idea.

Dick Durbin (D-IL) said, “I would want to sit down and talk to him about it. It’s something I’m very interested in looking at.”

Another Senator, Ben Cardin (D-MD), said, “I’m yielding to him on the legal issues. I’m not a constitutional scholar on standing, so if he can figure out a way to do it, I’m rooting for him.”

Blumenthal himself stated that he is “considering courses of action that would enable us to hold [Trump] and others in the administration accountable for their conflicts of interest… We’re very seriously considering all the courses of action that may be open to us because these conflicts of interest are so serious … and they effect not only the president very deeply but also others in the administration.”

Trump’s conflicts of interest have come under renewed scrutiny after the Chinese government granted him a slew of long-sought trademarks upon becoming President, as well as his refusal to place his business interests in a blind trust. Blumenthal, along with other Senate Democrats, had previously written in a letter to Trump:

“You have a constitutional duty to request and receive Congress’s affirmative consent before accepting anything of value from a foreign government. We cannot countenance your violation of that duty.”

The Constitution’s Emoluments Clause states, “no person holding any office of profit or trust under them, shall, without the consent of the Congress, accept of any present, emolument, office, or title, of any kind whatever, from any king, prince, or foreign state.”

While Trump has shown that he is not willing to abide by the law and meet even a minimum level of transparency, Senate Democrats will be there to hold him accountable. Trump’s illegal, nefarious, and treasonous activities have been stopped at every turn; his awful track record is certain to get worse when these Senators finally get their day in court.