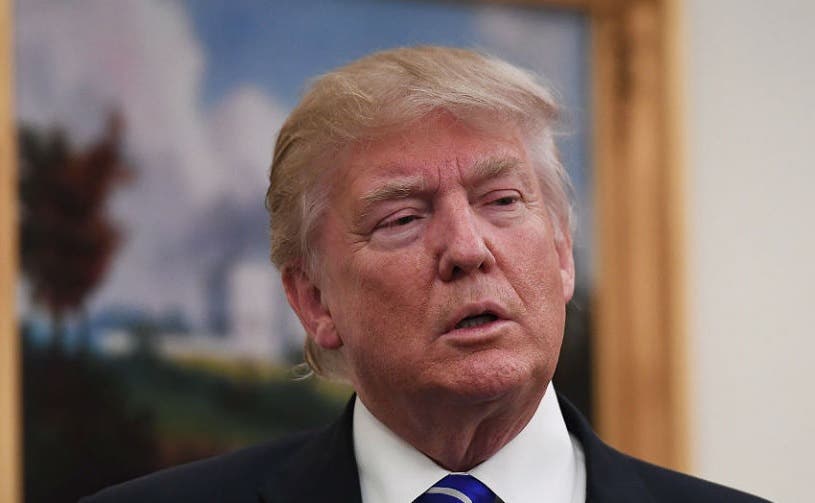 Trump Just Paved The Way For Melania To Be Deported

The numbers for economic growth during President Trump’s first 100 days are in – and they leave much to be desired.

The American economy had its weakest performance in three years during the first three months of President Trump’s administration, despite his promise of 4% economic growth and that we would have the most tremendous winningest economy in the world.

But instead, Trump has opened his administration with an “anemic” 0.7% growth. Spending fell to 0.3%, the lowest level in seven years.

Trump spent his entire election campaign making up outrageous lies about President Obama’s economy, which saw 75 months of consecutive growth, created 11.3 millions jobs, and left Trump with the healthiest economy our nation has had in a decade.

“As you know, our administration inherited many problems across government and across the economy. To be honest, I inherited a mess. It’s a mess. At home and abroad, a mess” complained Trump earlier this year.

But the numbers tell a very different story.