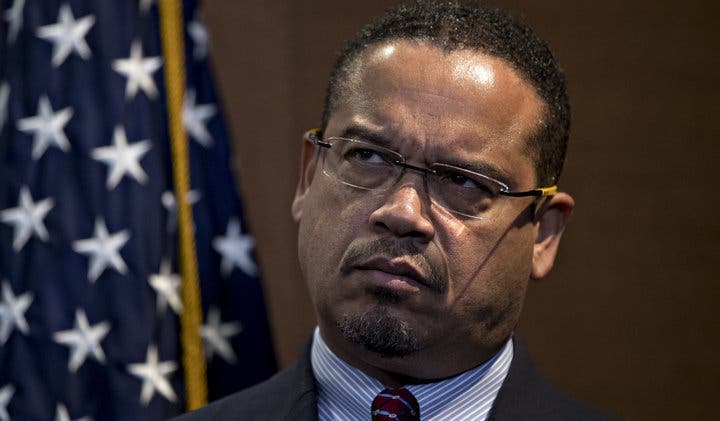 Ivanka Just Cited A Women’s Group In Her Book. Their Founder’s Response Is Epic

Donald Trump has ushered in an era of unprecedented crudeness on the political stage. Clearly, the vulgarian-in-chief’s gross behavior has emboldened the rest of the bigots in the Republican Party.

Ellison is the first Muslim ever elected to the U.S. Congress, and one of only two Muslims currently serving.

The Republicans responsible for the post have since deleted it, but not before the image had spread. Their repulsive bigotry is now enshrined forever on the internet for all to see.

Trump has given the racists, misogynists, and ignoramuses license to vocalize their darkest opinions.